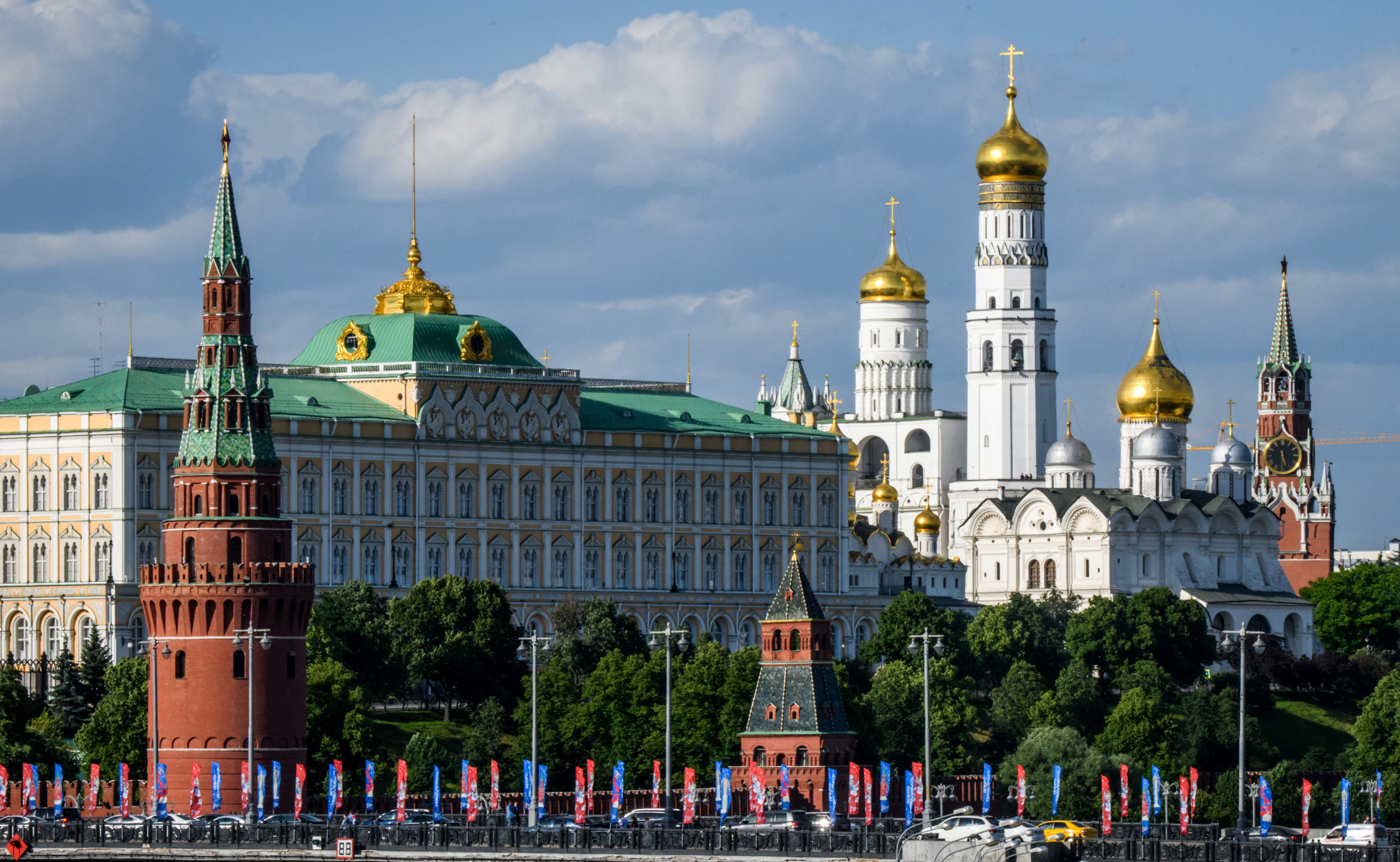 Yuri Dud, Russia’s most popular YouTuber, appointed as a foreign agent by the Kremlin

The Russian Ministry of Justice has added eight names to its list of foreign agents in politics and the media, including Yuri Dud, who is one of Russia’s most popular YouTubers and has over 10 million subscribers, the state-run Tass news agency said.

The appointment of a new group of foreign agents came on the same day as reports that Russia has restricted access to several news websites, including the Russian-language pages of the independent newspaper The Moscow Times and Radio France Internationale, according to NetBlocks, a website that tracks online shutdowns.

In addition to Dud, state media reported that several journalists, political analysts and at least two people involved with Russian LGBT organizations have been added to the list of foreign agents.

Dud’s addition to the list is not the first time he has been targeted by the Russian government. Last summer he was charged with “online drug propaganda” after a complaint was filed alleging he promoted drugs in at least two interviews, according to the Moscow Times.

Russia and businesses around the world have been at odds since the invasion of Ukraine began in late February, with hundreds of people suspending services in Russia or closing offices, including Big Tech companies such as Google and Facebook.

Russia also passed legislation after the start of the war that allows for tougher penalties against those who publish “false information” about the “special military operation” in Ukraine. The Russian government has also restricted access to dozens of war-related media outlets and websites.

Last month, Russia restricted access to Facebook within its borders after Meta, Facebook’s parent company, rejected government demands to stop the use of independent fact-checking services. These services have frequently called public media false or misleading.

Google changed its advertising policy last month, stopping the sale of ads that would have enabled the monetization of content that “exploits, rejects or condones” the war in Ukraine. The announcement came on the same day that Russia restricted the use of the Google News app in the country because it was spreading “false information” about the war to its users.

Also last month, YouTube, which is owned by Google, announced it was stopping placing ads on videos from Russian creators. As a result, people who produce videos will not be able to earn money from views generated from Russia.

Update 4/15/22, 4:30 PM ET: This story has been updated with additional information and information.

Crypto Game Owners, The Crazy Gamers They Exploited, Are Now Giving Up