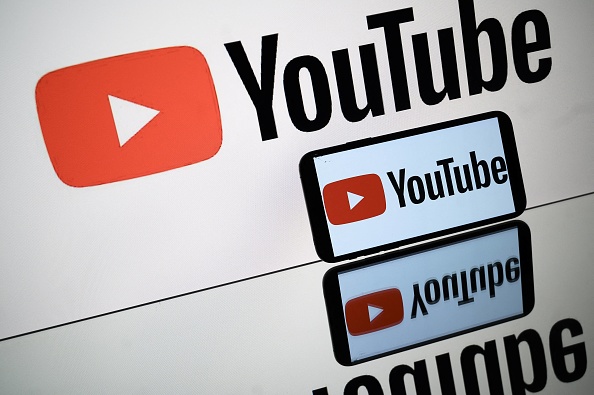 YouTube’s Picture-in-Picture feature on its iPhone app evaporated after the video-sharing platform tested it for several months on iOS.

(Photo: LIONEL BONAVENTURE/AFP via Getty Images)
A photo taken on October 5, 2021 in Toulouse shows the logo of the social network Youtube displayed by a tablet and a smartphone. (Photo by Lionel BONAVENTURE / AFP)

That said, YouTube is killing the picture-in-picture feature on iOS without officially rolling it out to iPhone and iPad users.

According to a report by 9to5Google, the picture-in-picture on YouTube’s iPhone app began rolling out in June 2021 as an experimental feature.

The experimental feature was made available to YouTube Premium subscribers, requiring some tweaking to enable picture-in-picture on iPhones.

But this time around, the Google-owned video-sharing platform has already ended its experimental feature for its iPhone and iPad apps.

Google is now notifying YouTube users that the picture-in-picture “you’re trying” feature has been disabled, making it inaccessible to tons of iPhone and iPad users.

(Photo: Gonzalo Arroyo Moreno/Getty Images)
A customer sets the Touch ID of his new iPhone 7 at the Apple Store Puerta del Sol on the day the company launches its iPhone 7 and 7 Plus on September 16, 2016 in Madrid, Spain. iPhone 7 and iPhone 7 Plus launched on Friday, September 16 in over 25 countries. Customers started queuing 38 hours before the store opened in central Madrid.

On top of that, according to a recent report from Apple Insider, YouTube has already removed the options to enable or disable the said feature.

However, 9to5Google added in its report that some YouTube users still seem to have access to the feature even though it has already been disabled.

In fact, some iPhone owners, who enabled the feature before it was completely disabled, claim that the YouTube picture-in-picture option still works on their devices.

That said, those who have already enabled picture-in-picture while it has been in testing for several months might still experience it.

However, it is still unclear whether Google will remove the feature from its previous users as well, making it a temporary treat for them.

AppleInsider noted in its report that YouTube has been testing picture-in-picture functionality on its iOS app since August 2021.

It should be noted, however, that said feature was exclusively available to YouTube Premium subscribers.

So those who used the video streaming service for free with ads had no picture-in-picture functionality to test.

Read also : YouTube podcasts: new platform tricks on exclusive RSS feed for the service, but when is it coming?

YouTube’s picture-in-picture feature allows its Premium users to watch videos on the platform even while browsing other apps on their iPhone via a mini floating screen.

If said feature has become a handy thing for you, don’t worry. Google will likely launch it on YouTube TV in the near future, 9to5Google says in its report.

Related article: YouTube TV: Picture-in-Picture available on iOS 15, but do you have to be Premium?

This article belongs to Tech Times

ⓒ 2021 TECHTIMES.com All rights reserved. Do not reproduce without permission.