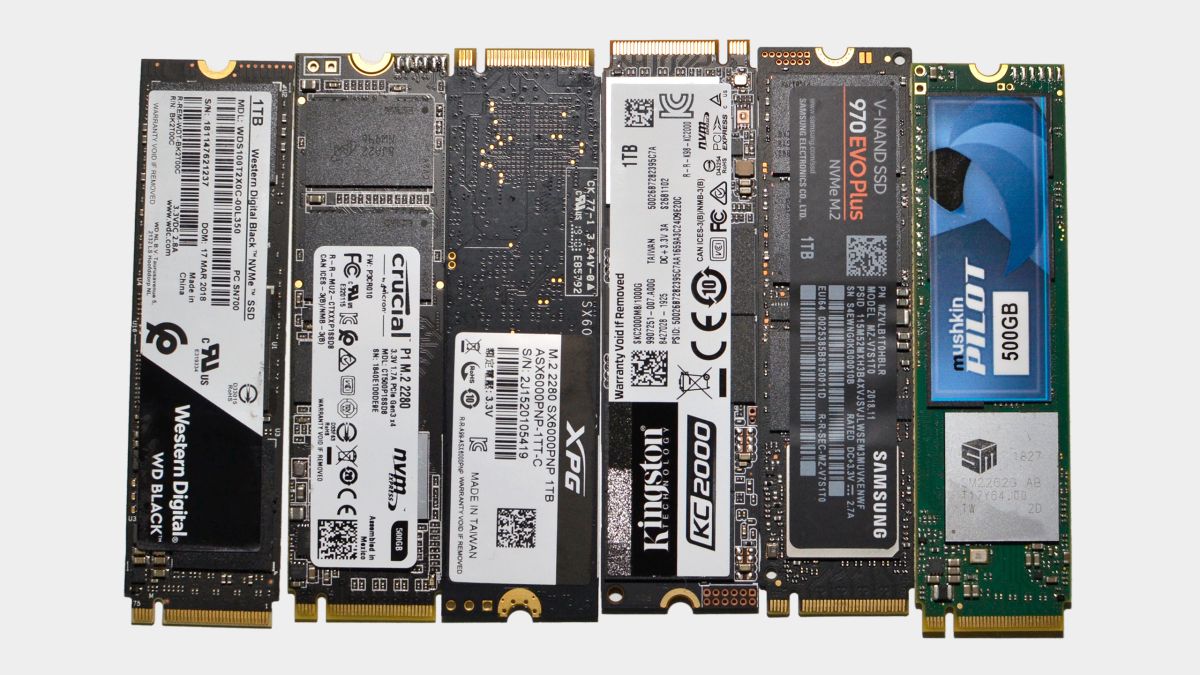 Every PC user appreciates an SSD. They are fast, they consume energy, they are tiny and they make no noise. The rugged mechanical hard drive isn’t going anywhere, at least for the next few years, thanks to its density and $/GB advantage. It turns out that these are not the only advantages of the hard drive. This hard drive can also have a lower lifetime carbon footprint.

This is because many parts are very advanced. It’s not just about making the discs themselves, but all of the equipment, raw materials and chemicals behind them.

In fact, SSDs are so carbon-intensive that they are said to have the largest carbon footprint of any other PC component by far, accounting for 38% of a typical PC, followed by the motherboard at 17% and the CPU at only 4%. Enlightening stuff.

Researchers have additionally attempted to measure the carbon footprint of SSDs and general-purpose HDDs. They concluded that a 1TB hard drive emitted 99 kg of CO2 over five years and 199 kg over 10 years. This compares to a 1TB SSD at 184kg and 369kg respectively. it’s hard to say how the SSD loses the battle, as its idle power consumption will be much lower and its burst power duration would also be much shorter. However, endurance and replacement cost would likely count against the SSD. Controlled testing would certainly be beneficial.

So while it makes sense that SSDs have a high carbon footprint given their advanced nature, the overall impact of the parts that make up our PCs needs more research. The entire industry would need to have an eye on energy efficiency, from manufacturing to product life. Clean and green technologies and production methods are not only desirable from an environmental point of view, they can also be an important part of bringing a product to market.

SSDs aren’t going anywhere. On the contrary, they will continue to take market share from hard drives. Personally, I’ve never even considered the environmental impacts of an SSD versus an HDD. At the very least, the study highlights the need to continue to push the development of renewable energy technologies. Reducing carbon emissions is something we should all support.

What is the fairest way to compensate artists for releasing music?