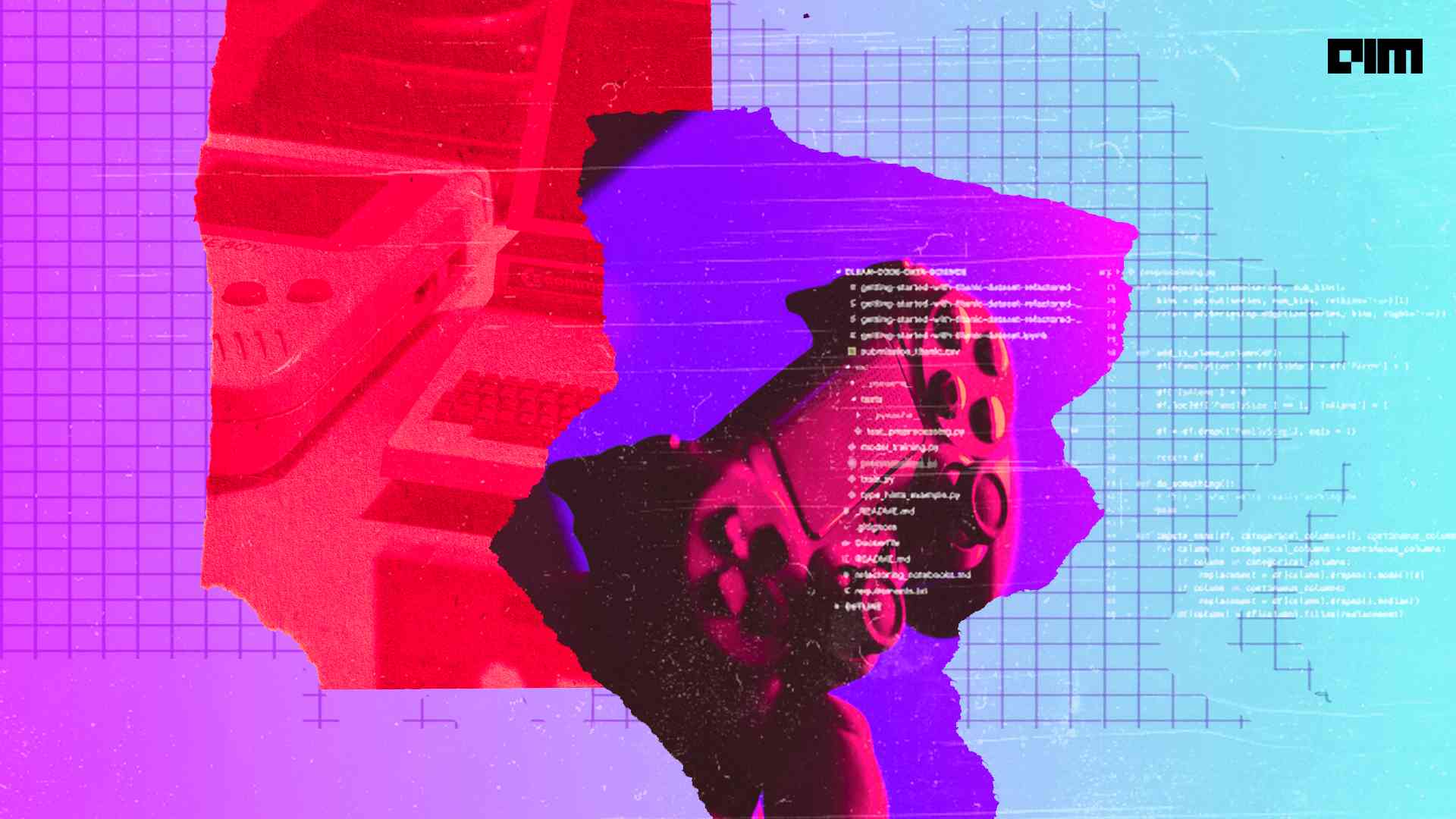 Why tech companies are gobbling up game studios

In every industry, consolidation plays a huge role in causing competitors to compete for exclusivity, size, and financial potential. Big companies buy out smaller ones, often spending billions of dollars to mark their existence in the industry. However, after January saw the most expensive game buyout in history, the trend is here to stay following Microsoft’s acquisition of Activision.

Prior to January 2022, Chinese gaming giant Tencent held the record for the most expensive purchase in the gaming industry when it acquired game publisher Supercell. But that all changed in the first two weeks, which saw Microsoft buy Activision and Sony acquire Bungie. In general, the gaming industry pockets a lot of money, and an industry-wide consolidation makes sense because today avenues like the metaverse and NFTs have opened up. Generally, mobile games are frowned upon by the community, but they represent one of the most important sources of income. Additionally, mobile games are infamous for introducing microtransactions to video games (spending real money in in-game currency). Although the pandemic has wreaked havoc around the world, around 1,500 mergers and acquisitions ($43 billion) were completed in 2020.

Whether you like the game or not, there has been tremendous growth in the area of ​​user experience, which is now connected to the metaverse. Moreover, thanks to rapid technological development, streaming and gaming have become mainstream and extremely immersive.

As stated earlier, the gaming industry has various sources of income, and it has only grown over the years. For example, the gaming industry has three main sources of revenue, which are hardware (consoles, processors, display), software (games), and in-game purchases (live services). Therefore, it doesn’t matter against paid game mechanics because microtransactions are here to stay and tech companies are ready to pounce on them.

In 2021, Activision’s 61% of revenue was generated from microtransactions (cosmetic items, loot boxes, and DLC) and not from the sale of games. However, the company’s fourth quarter saw a whopping $5.1 billion profit on game sales (World of Warcraft, Warzone, and Overwatch). This amount saw an increase of $250 million from 2020. This way, Microsoft will recoup the money and make additional profit, which can fuel its aspiration for the metaverse.

If we look at Sony’s latest acquisition, Bungie has amassed $300 million through microtransactions, and that will inevitably end up in Sony’s pocket. Sony Interactive Entertainment (SIE) said this deal has been in the works for six months and plans to roll out Bungie’s live services in the future. In this case, it makes sense that the entertainment giant bought a proven and profitable live game studio.

If you take Sony and Microsoft as case studies, we can understand that these are additional forms of revenue for an already profitable company. It’s a model that other companies will follow, and game studios are exclusively targeted. The astronomical amount earned from microtransactions is in some cases greater than the reported revenue of a technology company. Besides monetary gain, game studios will help a tech company with aggressive marketing and a large community ready for capture.

One for the future

With all the buzz surrounding the metaverse and NFTs, we forget that the gaming industry has been doing this for a long time. In a way, video games have done what the Metaverse plans to do. The big games, very popular in the gaming community, will serve as a metaverse platform for the buyer, an extension of the real world. This is another reason why tech companies are behind game studios, otherwise they have to start from scratch. After acquiring a studio, it will provide many opportunities for social interaction, digital commerce, content creation and sharing for the technology company.

Companies have increased their spending on metaverse technology, and gaming platforms (every game’s virtual world) are expected to be at the heart of it. This is due to the rapid growth of cloud gaming, the popularity of subscription games, and developers who have contributed immensely to the global market.

A closer look at the global metaverse will show that it is divided into mobiles, VR headsets, NFTs, PCs, and game consoles. The gaming industry will bridge the gap between the metaverse and NFTs. Tech companies will use in-game currency or deploy NFTs to purchase in-game content to make secure payments. Ubisoft, known for creating the Assassin’s Creed series, attempted to introduce NFTs into its game, but fans reacted. Tech companies will see NFTs as the glue that glues the gaming industry and the metaverse together.

Another reason so many tech companies have targeted game studios comes after the gaming industry boomed at the start of the COVID-19 pandemic. People sitting at home have had to move to a virtual world as their real-world conveniences have been removed. Additionally, the increase in people’s disposable income has helped to increase the population of gamers. Additionally, banks and financial firms are supporting the boom in metaverse platforms, which has motivated tech companies to dive headfirst into the world of gaming. As a result, Asia-Pacific will see revenue growth on this market, Emergen Research reported. For example, Seoul had declared in November 2021 that it would enter the metaverse and create a digitally duplicated city of Seoul that would provide various cultural and entertainment experiences.

Although these acquisitions will have a direct impact on the industry, the intensity is still unknown. Several questions remain unanswered about how tech companies will affect studio creativity and developer culture. Are we going to see another case like Cyberpunk 2077? What if bigwigs have a monopoly on the gaming industry? Does this mean the end of the most beloved industry of all time?

Netflix is ​​pulling the Marvel streaming series from March 1