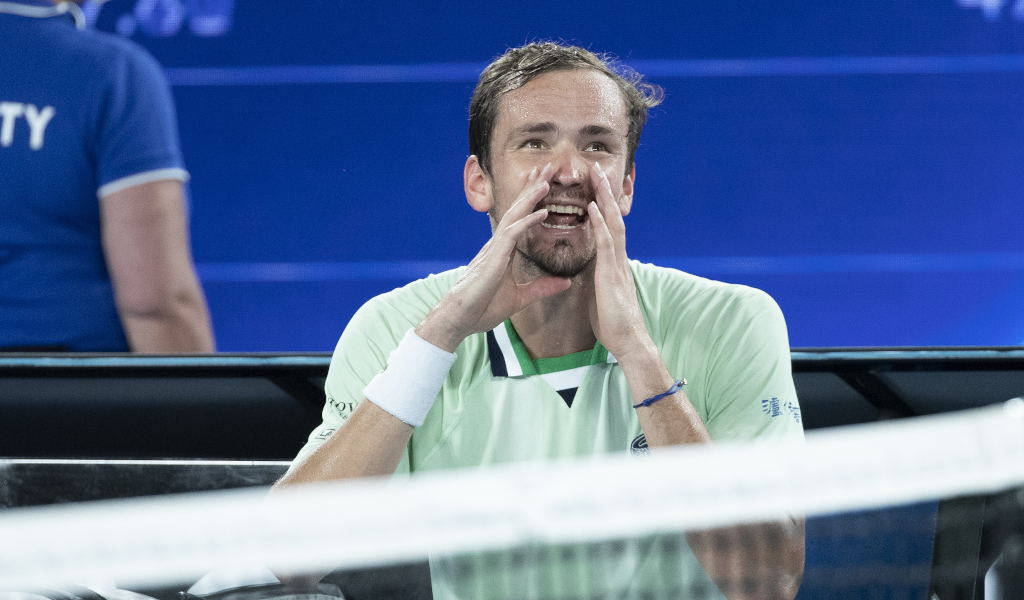 The seven remaining top-10 seeds in the Western & Southern Open draw will all feature on Thursday with world number 1 Daniil Medvedev and Carlos Alcaraz headlining.

Wednesday provided some upset in Mason, Ohio as second seed Rafael Nadal and fifth seed Casper Ruud were beaten and Medvedev and company will hope they don’t do the same in the third round.

Medvedev opened his ATP Masters 1000 campaign with a straight-sets win over Botic van de Zandschlup, but he faces another tricky encounter as he takes on Canadian southpaw Denis Shapovalov.

After Monday’s win, the Russian admitted he needed to improve his game.

“The first match is tricky and I’m happy to have managed to pass, and I hope I will increase my level in the next matches,” he said.

There was good news for Medvedev following Nadal’s loss as the US Open champion is now guaranteed to be the top seed for his title defense at Flushing Meadows as the Spaniard had to win the tournament to have a chance of usurping it.

Rafael Nadal philosophizes after the defeat in Cincinnati: “You lose. You progress’

Alcaraz, meanwhile, has a chance to move up to No. 2 in the ATP rankings following Nadal’s loss and defending champion Alexander Zverev’s absence from Cincinnati. The Spaniard left the tournament in the first round last year so he had no points to defend and a title chase, which nets 1,000 points, will see him drop from No.4 to No.2.

What time are the big games scheduled to take place in Cincinnati?

How to watch the Western & Southern Open…

The Amazon Prime Video streaming service will broadcast the ATP and WTA events from Cincinnati in the UK and Ireland this week.

Tennis Channel and Tennis Channel Plus will broadcast the tournament in the United States with TVA Sports, DAZN and TSN covering Canada.

Those in Australia – and a few European countries – can watch on Bein Sports while Tennis TV will show all ATP matches.