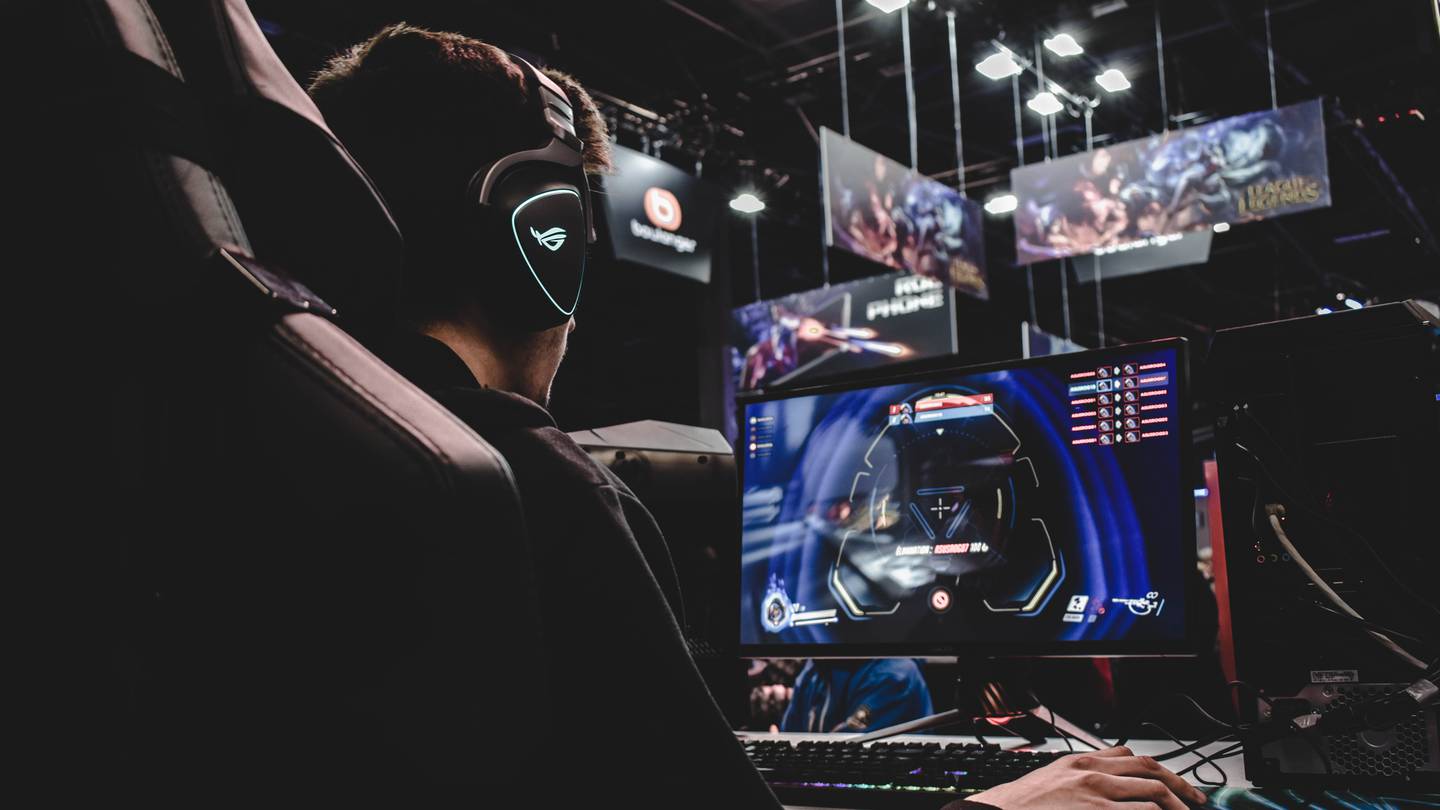 The Gulf is getting serious about games. Following the success of new esports and gaming events in Saudi Arabia, the UAE has launched and announced several of their own.

Here’s a roundup of the best in the region so far and what’s still in store.

The Mena Gaming and eSports Summit

The Mena Gaming and Esports Summit wrapped up in Dubai on Thursday, the second major event of its kind to be held in the GCC this month alone.

Organized by Verve Management, in association with the Emirates Esports Federation of the United Arab Emirates, the two-day event saw speakers from around the world descend on the Conrad Hotel in Dubai to discuss the latest trends in global esports. .

The summit brought together developers, publishers, distributors, sports organizations, influencers, media, leagues and competitions, to discuss the region’s esports ecosystem. Along with programming trends and the impact of cloud-based and AI-powered technologies, attendees explored the future of esports in the region.

The international gaming industry is expected to become a $340 billion juggernaut by 2027, and Mena’s gaming market is expected to grow by almost a fifth to over $5 billion. The region is home to over 100 million gamers and the fastest growing gaming market in the world, thanks to a young, tech-savvy population.

Mena Gaming and eSports Summit follows the Next World Forum, an event organized by the Saudi Esports Federation, which took place in Riyadh last week. The event brought together leaders from the gaming world to discuss the future opportunities offered by the industry in Saudi Arabia. Like the Mena Gaming and eSports Summit, the event highlighted Saudi Arabia’s young population as a major driver of the industry.

“We have a population of around 34 million in Saudi Arabia and 63%, or around 21 million, consider themselves to be gamers,” said Federation President Prince Faisal bin Bandar. “So it’s a community of gamers and what we’re doing is something they’ve been looking for and striving for. It’s not just a passion, but it’s also a journey of work. and that’s what they want to do every day.

“They want the opportunity to work hand-in-hand with government organizations and the private sector to really build something that will showcase their skills on the world stage.”

That approach is already paying off, he said, noting Gamers8, a two-month gaming festival in Riyadh, and the annual charity esports tournament Gamers Without Borders.

Saudi mega projects, including Neom and Qiddiya, have also recognized the potential of gaming not only in entertainment, but also as a social tool. Qiddiya chief executive Abdullah Aldawood said the entertainment destination would have a neighborhood “designed by gamers for gamers”.

Building on the momentum, another big gaming conference is set to take place next month, this time in Abu Dhabi.

The first Games for Change Summit in the Middle East and North Africa will be held on October 11. The two-day event is organized by Games for Change and Abu Dhabi Gaming. It aims to connect 300 gaming industry personalities from Abu Dhabi with international experts, to discuss best practices and innovations in gaming.

Held in partnership with the US Mission to the United Arab Emirates and twofour54, the summit will feature a series of conferences, panels, workshops, networking events and an interactive arcade – exploring the business trends driving the gaming industry. .

Attendees will also hear from indie game developers and entrepreneurs from around the world share their industry experiences, as well as how games have been used to solve social issues in education, healthcare, and development. climate change.

Students from around the world are designing games together that will address the UN Sustainable Development Goals under the themes of human rights, sustainable societies and a healthy planet. Some of these titles will be on display at the G4C Summit in Abu Dhabi.

Abu Dhabi Gaming has also teamed up with international esports brand Blast to bring the first World Finals to Abu Dhabi – where the world’s elite Counter-Strike: Global Offensive teams will compete for their share of a $1 million prize pool.

From December 14-18, the tournament will see eight of the top teams compete at the Etihad Arena on Yas Island. This is the seventh and final event on the annual Blast Premier tournament schedule.

Abu Dhabi’s first Blast Global Final will involve FaZe Clan, who rose to the top of the ESL Pro League Season 15 and PGL Antwerp Major, against NAVI, who won the Spring Final in Lisbon – with six other teams to be confirmed later. during this year.

Charlotte Kenny, General Manager of Blast Premier, said the Counter-Strike Global Finals was the “ultimate” experience for esports fans and will bring its “electrifying and adrenaline-filled” atmosphere to the city.

The Anime and Gaming Festival will be held at Al Ain Mall from October 7th to 9th. This three-day event will celebrate several aspects of pop culture. It will include activities, exhibitions, cosplay parades as well as gaming and esports tournaments.

Organized in partnership with Uprizing, the event is the premier anime convention in Al Ain. It’s free and will include performances by local musicians as well as panel discussions on anime and games. Esports tournaments will challenge gamers to FIFA 23, Super Smash Bros Ultimate, Valorant and Counter-Strike: Global Offensive.

The inaugural Dubai Esports Festival will take place from November 9-20 and will be the first international leisure event to be held at the Dubai Exhibition Center following the conclusion of Expo 2020 Dubai.

It will include a gaming competition that will pit some of the best players in the world against each other. The Initiate Summit, meanwhile, will bring together industry experts, esports stars and investors.

At GameExpo, visitors can experience a range of video games, from retro classics to the latest big-budget releases. The events are organized by the Dubai Department of Economy and Tourism and the Dubai World Trade Centre.

The Gamers8 festival in Saudi Arabia featured a series of events and concerts every weekend for eight weeks and a prize of up to $15 million. The event was hosted by the Saudi Esports Federation in Riyadh’s Boulevard entertainment district, alongside concerts by international and regional artists, including Lil Pump, Balquees, Russ, DJ Snake, Nancy Ajram, Hamaki, Disco Misr, Alan Walker and DJ Axwell.

“Gamers8’s goal is to bring the virtual world of esports and gaming into the physical realm of Riyadh,” Prince Faisal said of the event. “With this in mind, our country’s capital, renowned for its enthusiasm and great passion for games, is the ideal setting for Gamers8.”