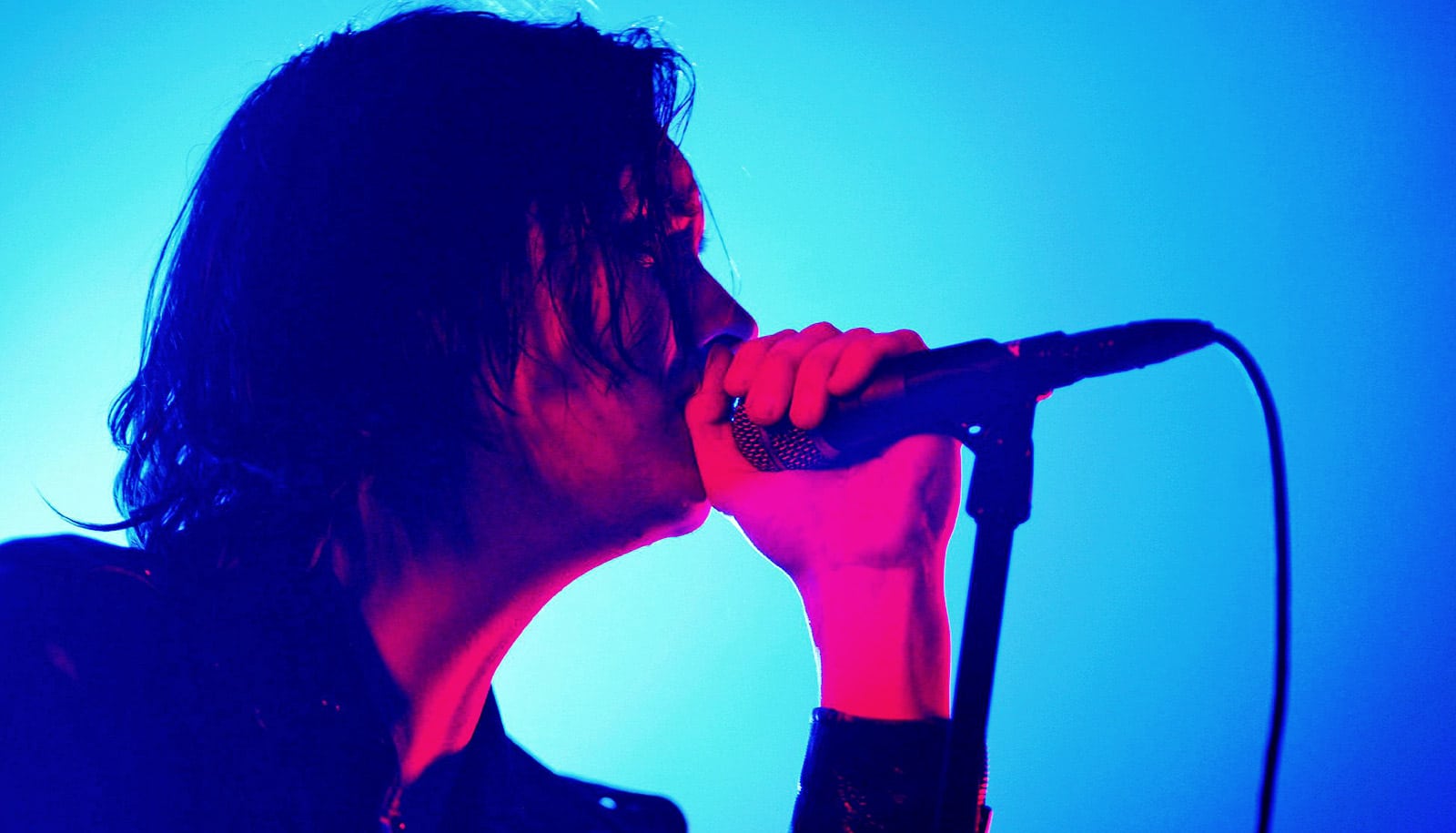 What is the fairest way to compensate artists for releasing music?

You are free to share this article under the Attribution 4.0 International License.

New research is addressing the problem of how music streaming services can pay artists fairly.

The way people listen to music has changed dramatically over the past few decades. In a recent survey of internet users by the International Federation of the Phonographic Industry (IFPI), 78% said they listen to music through streaming services.

The rise of platforms like Spotify, Apple Music and Deezer has sparked heated debate about how content providers get paid for their work.

The question of how to optimally distribute the share of users’ subscription money allocated to artists on streaming platforms is an issue that has caught the attention of Saša Pekeč, professor of decision sciences at the Fuqua School. of Business from Duke University.

Two main strategies can be used by streaming platforms to distribute this sharing. They are called pro-rated and user-centric.

According to the pro-rata rule, all the money from subscriptions and advertising is collected in a single pot, and then a percentage of it is distributed to the artists in proportion to their number of streams. For example, if Taylor Swift gets 5% of total streams in a given month, she will receive 5% of the total amount allocated to content providers in that month.

According to the user-centric rule, money from users’ subscriptions is distributed proportionally to the artists each user listens to. For example, if a user exclusively listens to Yo-Yo Ma, all of their subscription money allocated to content providers goes to Yo-Yo Ma.

While most major platforms adopt the pro rata rule, the fairness of this strategy is often questioned. His detractors believe he favors superstars and hurts niche artists. This is an open question that economists, academics, and even judges who rule on copyright royalty issues are currently grappling with.

“We saw that there was this interesting discussion and we could see that it was actually a math problem,” says Pekeč. “So we started thinking about how we could set it up analytically to do that comparison.”

Going into the investigation, Pekeč and his co-authors – Saeed Alaei, a scientist at Google Research, Ali Makhdoumi, also a professor of decision science at Fuqua, and Azarakhsh Malekian, a professor of operations management and statistics at the Rotman School of Management – first thought it would prove mathematically that the pro rata rule was indeed unfair and bad for smaller artists.

They were going to have a surprise.

“That’s what drives my interest in research. When something defies common wisdom and I can actually prove it,” says Pekeč.

Their findings appear in a paper that has been accepted for publication by the journal management science.

Pekeč’s work focuses on market design, an interdisciplinary field at the intersection of economics, operations research, and computer science.

“In my research, I look at the design of system-wide pricing and allocation, basically who gets what and at what price, at scale. It’s about the coordination of large markets, which is essentially what the platforms do.

Currently chair of the Auctions and Market Design Section of the Institute of Operations Research and Management Sciences (INFORMS), Pekeč has a particular interest in platform business models. He has studied, for example, consumer pricing on ad-supported platforms and the role of bilateral ratings in improving the performance of bilateral on-demand platforms.

Leaning into music streaming platforms was a natural interest for him.

Which payment strategy is the best?

To assess which revenue allocation strategy was best, Pekeč and his colleagues worked to develop a model that accurately captures the diversity present on streaming platforms.

“If all artists were exactly the same, there would be no difference between these two approaches,” says Pekeč. The difference is not only due to the popularity of certain artists among users, but also the amount of music consumed by each user. “Our model takes into account these two elements: the heterogeneity of the amount of music that people listen to and the heterogeneity of the artists that each prefers.”

In the mathematical model, there are different types of users depending on their overall consumption: some users may listen to a lot of music, getting more for their subscription, while others may listen to little music. In addition, users are also differentiated according to the distribution of their listening time between the different artists.

In a scenario where there is a fixed set of artists on the platform, when you compare the two revenue allocation rules, you will find that prorating hurts niche artists and benefits superstars. This seems to suggest that the user-centric model is fairer.

But this scenario ignores the fact that artists can choose to leave the platform if the rules are not beneficial, potentially dragging some of their fanbase with them and affecting artists who remain on the platform.

“Our model allows everyone to individually choose a greener pasture if they can,” says Pekeč. With each artist having the ability to set the optimal price they could get if they offered their music directly to their fans, they can decide if they want to join the streaming platform under these rules or if they want to go solo .

Similarly, users can also decide whether they are getting the best deal by paying for the subscription to the platform, consuming music directly from their favorite artists, or doing both.

The researchers then asked themselves the question: is it better for the platform to switch to user-centered or keep the pro-rata rule? It turns out that in a scenario where there are extremely popular artists among music-heavy users, the pro-rata rule is preferred, the study shows. In fact, taking the user-centric approach in this context might not even be sustainable for the platform.

If, on the other hand, certain artists are extremely popular with low-power users, the user-centric approach may be preferred. However, the pro rata rule still manages to ensure sustainability, even in some of these scenarios.

“Niche artists get a level of exposure that they wouldn’t get otherwise,” says Pekeč. “If you think about it that way, the pro rata rule is much closer to what the mathematically optimal payout rule should be.”

An additional question posed by the researchers was: how can streaming platforms choose the optimal set of artists on the platform, assuming that they will pay those artists at least as much as they could earn if they were going solo? This turned out to be a very complex problem known in computer science as NP-complete. For this class of computational problems, no efficient solution algorithm has been found.

“We show that finding the optimal set of artists is unsolvable. Yet, we could provide the guaranteed approximation to be very close to the optimal solution,” says Pekeč.

Although the biggest streaming platforms currently use pro-rata rules to compensate artists, the details of these rules are opaque. The document suggests there is room for improvement, notes Pekeč. “There is an opportunity to do even better for the artists and the platform. There is still value on the table.