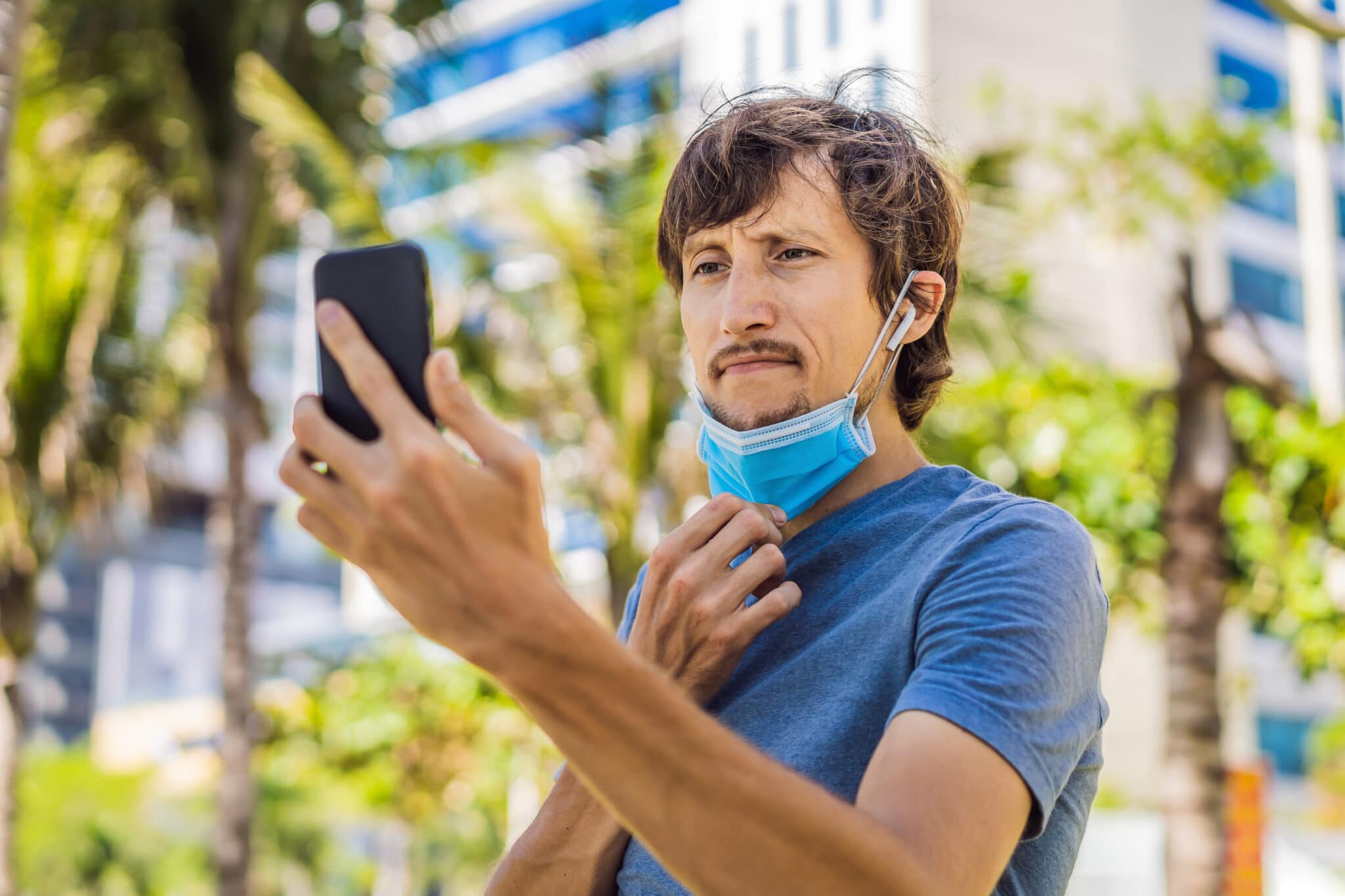 The company made the announcement earlier this week in a blog post, saying the new location will be used to launch new digital identity services available only to US customers.

Services exclusively available in the United States include the ability for local customers to add Social Security Number (SSN) checks to verify users through social security records and perform background checks (e.g. bankruptcies , privileges and criminal records, among others).

Additionally, Sumsub said it intends to use the US presence to expand into Latin America in the future, as it realizes that investments in identity management security services and access (IAM) in the region are multiplying.

“We are excited to establish a strong presence in the Americas and provide tailored services to our local customers,” comments Andrew Sever, CEO of Sumsub. “Our unique experience of working with complex markets in more than 220 countries and territories sets us apart from other industry players.”

According to the blog post, Sumsub is already a “main player” in the US market, delivering an average user verification speed of 87.05 seconds and a success rate of 91.64%.

“With our mission to empower verification, we aim to help regulated and unregulated businesses in the Americas easily scale into international markets by providing end-to-end identity orchestration solutions,” adds Sever.

In a turbulent week for the company, Sumsub also announced that its YouTube channel had gained 178,000 subscribers and over six million views, a year after its launch.

“Yet another amazing milestone! Sumsub has won a Youtube Silver Play Button! The award will have a permanent home in our Berlin office,” Sever wrote on LinkedIn.

The Silver Play Button is one of the awards given to YouTubers with 100,000 subscribers in the YouTube Creator Awards. It consists of a flat silver trophy in a metal case and a YouTube logo symbol next to the creator’s channel name.

According to Sumsub’s global communications manager, Olya Laktyushina, the channel aims to explain the dangers of the “online jungle” to a wider, non-technical audience.

“The channel offers tips and techniques to stay safe and protect our privacy, personal safety and even our identity on the Internet, which gives us so many opportunities today but presents such danger that we do not know “, wrote Laktyushina on LinkedIn. post Wednesday.

The announcement comes weeks after Sumsub published a survey suggesting that digital identity verification in the crypto industry is widespread enough but can still be improved.