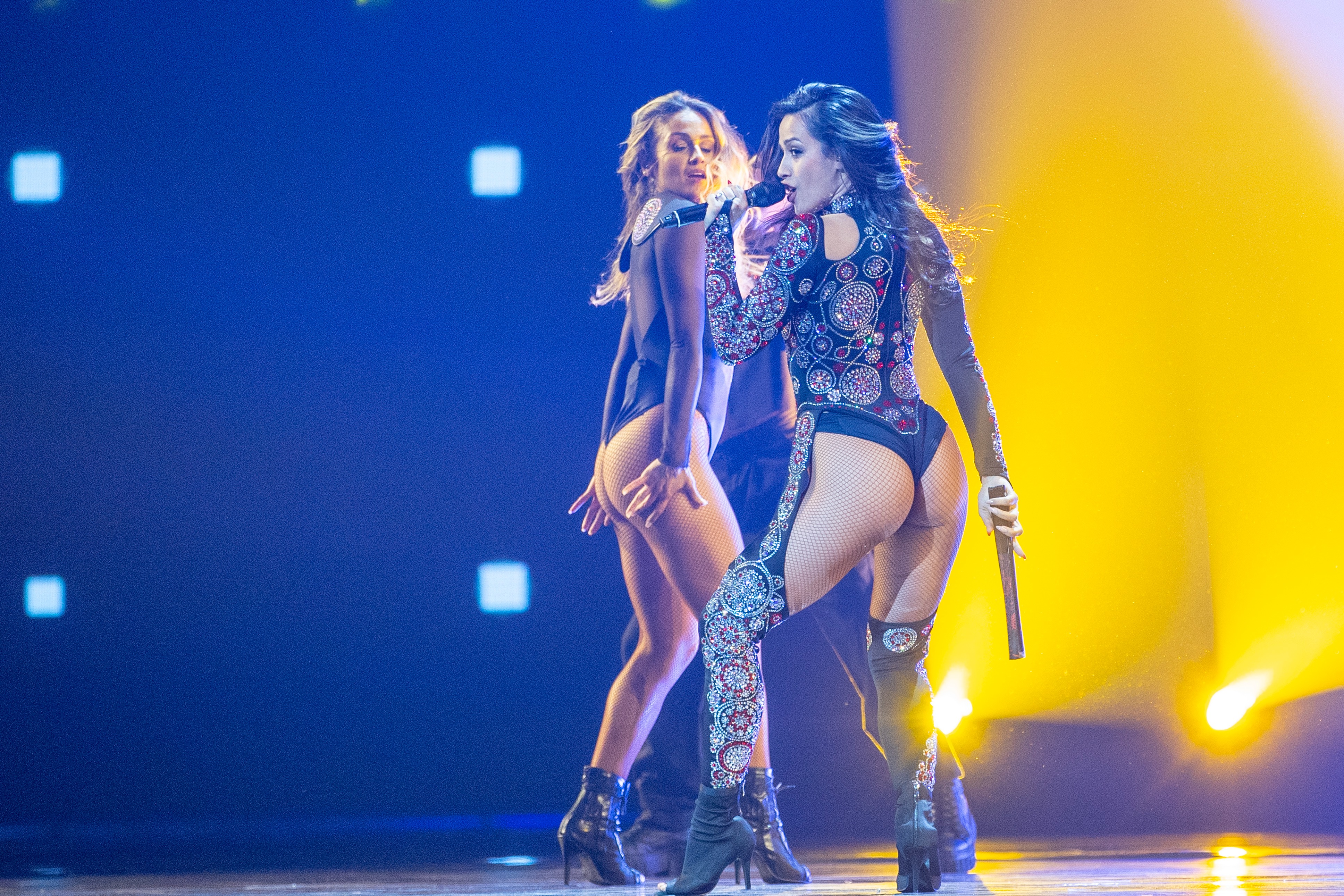 Spanish broadcaster RTVE surprised fans by revealing the names of the 18 artists taking part in Benidorm Fest 2023, during a late night show.

Agony (Tenerife, 27) is a singer, musician and composer. Finalist of ‘Operación Triunfo 2017’, they have been playing the trumpet since the age of 6 – lucky neighbours!

Alfred Garcia (Barcelona, ​​25 years old). A familiar face… with 5 gold records and 5 platinum records, he is the first Spanish artist to place 16 songs from a debut album in the Spotify Top 200 and iTunes Top 100 on the first day of its release . Multi-instrumentalist musician, composer, producer, singer and audiovisual communicator, he was a finalist of the Operación Triunfo 2017 and representing, with Amaia, Spain at Eurovision 2018.

Alice Wonder. At just 23 years old, the artist/composer has burst onto the music scene with an artistic maturity that can frighten veterans! In May 2021, she publishes Que Se Joda Todo Lo Demás, his first debut album entirely in Spanish. His concerts are continually “sold out”.

Aritz Aren (Valencia, 30) is a singer, dancer and actor! He has nearly 2 million followers on his social networks, with more than 1,500,000 followers on TikTok and nearly 200,000 on Instagram.

Blanca Paloma (Elche, 33) has one of the most unique voices on the Spanish music scene and took part in the 2022 edition of Benidorm Fest. In May this year, they released a second single, Nina de Fuego‘.

E’fwoman (Madrid) is a girl group born in Madrid in 2019 formed by Sandy (1997), Melania (1998), BUBU (1999) and Lottie (2000). Together with their trusted producer Luki and with the help of all their friends, they were able to push forward the project they believe in so much. Their philosophy is art as a global concept: music, voice, rap, dance, visuals, fashion.

Famous (Sevilla, 23) is a Spanish singer and songwriter of Nigerian origin, who lives in Madrid. In 2018 he took part in the ‘Operación Triunfo’. His music mixes urban sounds, afrobeat, reggaeton and pop.

Fuse Nocta (Gandía, 28) is one of the great female promises of the Spanish urban scene.

Jose Otero (Las Palmas, 32) – Born in Las Palmas, Gran Canaria, Jose won a scholarship to the prestigious BRIT School for Performing Acts in 2012, known for training artists like Adele. After completing his studies in England, Otero moved to Mexico, where he took part in The Voz in 2019, reaching the top 3.

Karmento (Albacete) started their artistic career in 2012 when they decided to settle in Malta. Karmento tells timeless stories through his music, enriching it with folklore and traditional music.

Megara is more than a group. Megara is a lifestyle. A universe. Described by critics as the perfect mix between sinister and cotton candy. Do whatever you want with it.

Meler – Jonathan, Javier and Lorenzo traveled from Marbella to Miami, from Ireland to Alicante, converging on Madrid. This act promised to become a revelation on the Spanish pop scene.

Rakky Ripper (Granda, 27) released her first album Neptune Diamond in 2019, which positions her as one of the pioneers of hyperpop in Spain. With a strong international fan base, she has been part of numerous festival lineups including Sónar, ValleEléctrico, Covaleda, BIME, WarmUp and SXSW.

Sharon (Sabadell, 46). Singer, drag queen and actor. She was the winner of the second season of RuPaul’s Drag Race Spain!

Sophie Martin (Alicante, 26) is a Spanish and German singer-songwriter, heavily influenced by a mix of contemporary and electronic Latin American rhythms.

twin melody – (24 years old, Ordizia) is the artistic project of twins Paula and Aitana. Their success began on social networks where they accumulated 18.2 million followers, becoming the most followed Spanish content creators.

Vicco (27) is a Spanish artist, composer, pianist and music producer, who has worked with various artists and producers, including Alizzz, Bejo, Alex Ubago, Natalia Lacunza, Edurne, Chenoa and La Pegatina.

Tickets for Benidorm Fest will be on sale soon…

Benidorm Fest runs from Sunday 29 January to Saturday 4 February 2023 – and if you want to know what to expect, the grand finale of Benidorm Fest 2022 is still available on RTVE. Tickets for the week-long Spanish national team party on the Costa Blanca will go on sale on tuesday november 1.

The 2022 edition was hugely popular, with a total of 10.7 million viewers watching part of the event in February, and the official #BenidormFest hashtag was the #1 trending topic in Spain for 10 hours and #1 in the world for 3 hours.

Should I bet on the rise in Flutter Entertainment stock price?