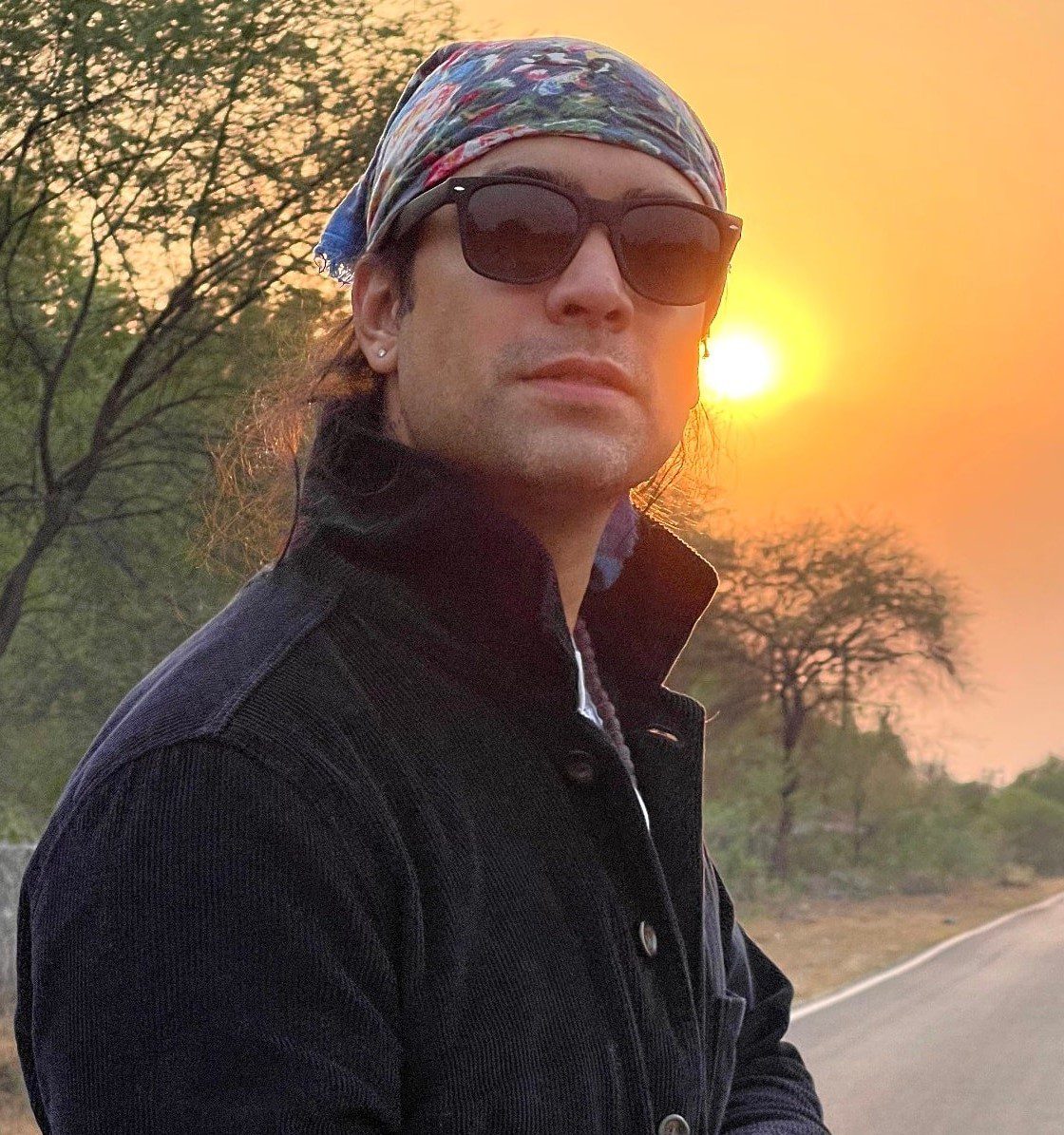 THE past few years have been truly amazing for Jubin Nautiyal.

The Indian sensation has become one of the most popular South Asian singers in the world by mixing monster solo hits with huge Bollywood acts and sold-out live performances. This month, the popular star embarks on his highly anticipated first UK tour with gigs at Morningside Arena in Leicester (25) and OVO Arena in London (26).

To prepare for the shows, eastern eye created a playlist of his 10 monster hits, which garnered huge views on YouTube.

Lut Gaye: The emotionally-filled love song fueled by Jubin Nautiyal’s unmistakable voice has quickly gained over 1.1 billion views on YouTube since its release in February 2021. The song, featuring a catchy music video titled by Emraan Hashmi, has wonderful music by Tanishk Bagchi and beautiful lyrics by Manoj Muntashir.

Hello Aana: The One Thing Most People Remember From The Movie Flop Marjaavaan is this fantastic song. The singer’s silky smooth vocals put a lot of emotion into the romance-filled song, which has music by Payal Dev and lyrics by Kunaal Vermaa. The song, which collectively has over a billion views, is also filled with wonderful musical breaks.

Raataan Lambyan: This great song from a hit movie Shershaah was a true star-making moment for the singer and brought him to greater attention globally. The delicious duet featuring the female voice of Asees Kaur beautifully captures the angst of a couple who have distance between them. Tanishk Bagchi delivers the music and lyrics for a song that has collectively received over a billion views.

Humnava Mere: This self-contained single begins with a beautiful poem and drifts into delicious romantic singing. Rocky-Shiv’s music allows the stunning vocals to draw emotion from the lyrics penned by Manoj Muntashir, in a song that has been viewed over 762 million times.

Taaron Ke Shehar: The singer teamed up with Neha Kakkar with this wonderful love duet, which has over 573 million views. Jaani delivers the music and lyrics for a song that sheds light on a forbidden love bond. It comes with an interesting music video that revolves around a couple of outlaws.

Dil Galti Kar Baitha Hai: The standalone single was another interesting exploration of falling deeply in love. The song combines a contemporary and Bollywood element with a Sufi flavor. He teams up with Meet Bros, Shardul Rathod and Manoj Muntashir on the music and lyrics for a very upbeat catchy song that has a nice energy. It has over 475 million views.

Meri Aashiqui: Jubin made a name for himself with original compositions, but with that he delivered a stunning cover version of a Bollywood classic and made it his own. With the help of musician Rochak Kohli and lyricist Rashmi Virag, he brilliantly breathes new life into the iconic classic.

Bewafa Tera Masoom Chehra: The incredibly talented singer delivers another masterclass in romance with this emotion-filled song about heartbreak and the inability to forget someone. There’s a beautiful upbeat qawwali and ghazal-inspired influence injected into a musically rich song composed by Rochak Kohli and poetically penned by Rashmi Virag, which has over 400 million views.

Bedardi Se Pyaar Ka: Sad songs are meant to be slow, but with that, he managed to convey an emotionally-filled feeling in a melodious, flowing song that has a power-packed energy. Jubin’s vocals wrap beautifully around the catchy music of Meet Bros and the sentiments of lyricist Manoj Muntashir. It has over 310 million views.

Barsat Ki Dhun: There have been great romance-inspired Indian rain songs over the decades and this ranks among the best. Rochak Kohli is composing and Rashmi Virag delivers the lyrics on a track filled with love from start to finish. Seen over 300 million times, it shows that no male singer currently does romantic numbers like Jubin Nautiyal. That’s why his shows are worth watching.

From Cisco to Aye Finance and Ford Motors; These are the best companies to work for in India