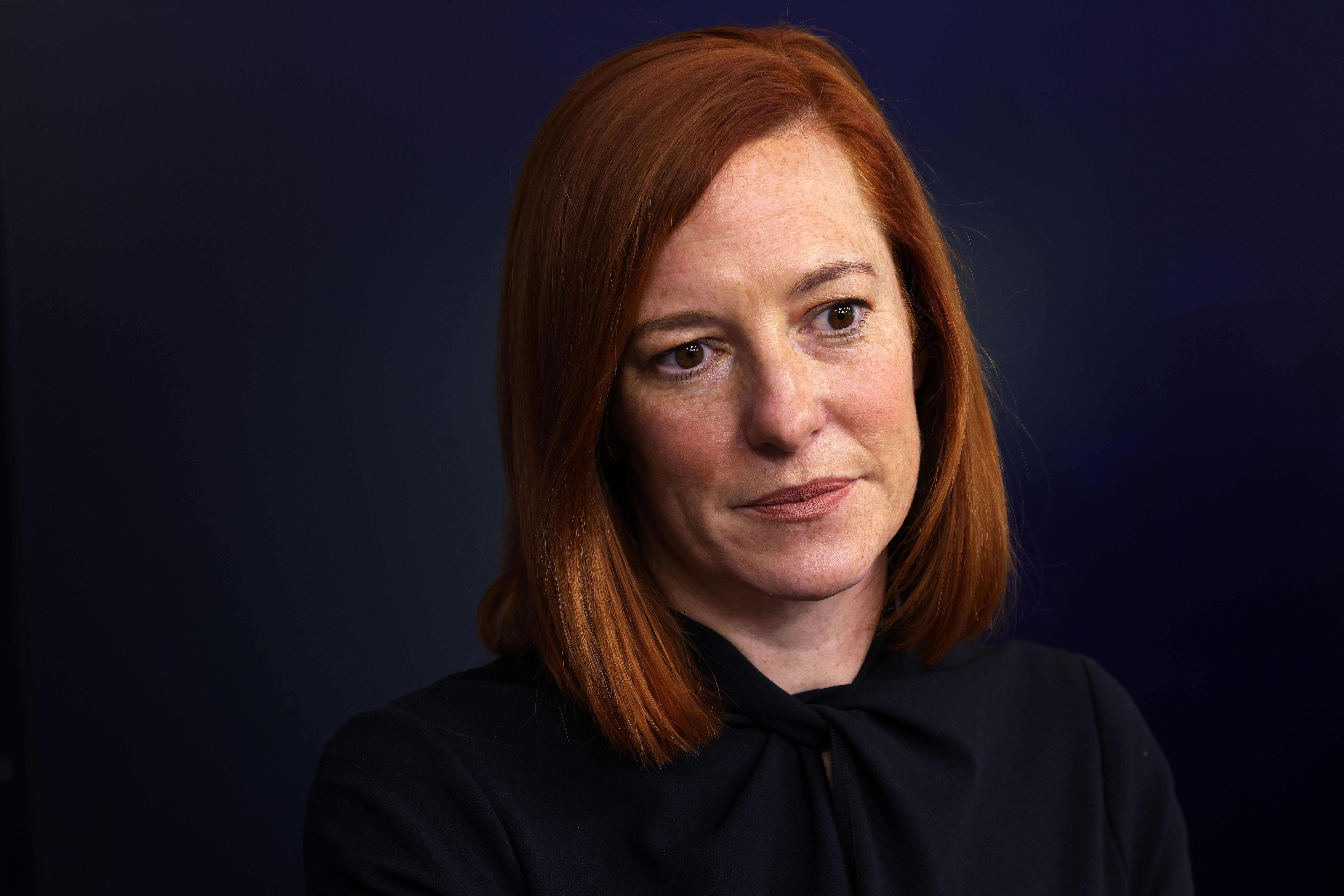 Psaki will also appear on NBC and MSNBC election programming through the midterm and 2024 presidential elections.

“Jen’s quick wit and dependability, combined with her mastery of the topics she covers, have made her a household name across the country,” MSNBC President Rashida Jones said Tuesday. “Her extensive experience in government and on the campaign trail and perspective as a White House and Washington insider is the type of analysis that sets MSNBC apart. She is a familiar face and trusted authority on MSNBC viewers, and we look forward to his perspective during this consequential election season.

Before serving as press secretary for the first 16 months of the Biden administration, Psaki served as former President Barack Obama’s communications director and State Department spokesperson, and she also served on several political campaigns. She was replaced on the White House podium by Karine Jean-Pierre, who was Psaki’s main assistant, last week.

PSAKI, in a statement Tuesday, stressed the importance of “factual and thoughtful conversations about the big issues that matter to people across the country,” and said she was “thrilled” to join MSNBC.

“My time in government, from the White House to the State Department, and years before in national political campaigns will fuel the insight and perspective I bring to this next chapter,” she said. “I look forward to creating a space on streaming where we break down the facts, find out what’s causing the problems, and hopefully have some fun along the way.”