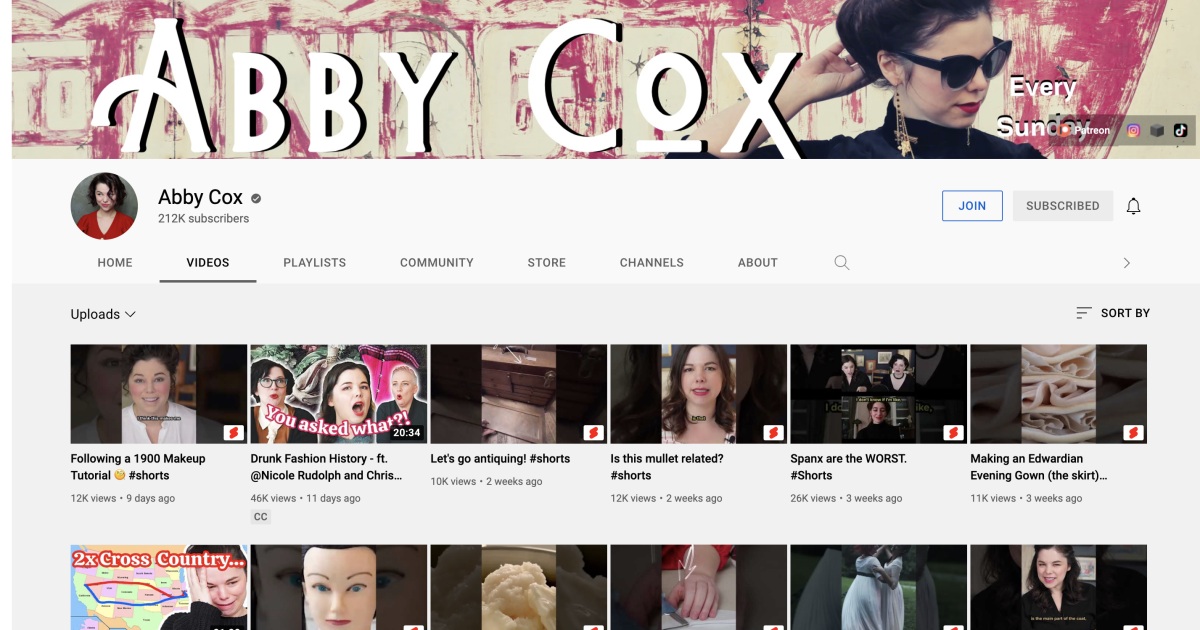 BLOOMINGTON — Cities across the country are making their case, attracting new residents who have transitioned to remote work during the pandemic.

Remote work programs existed before the pandemic, but interest in them has grown over the past two years.

Bloomington is a city that benefits from this peak of interest. Bloomington Remote has intensified since the start of the pandemic according to Pat East, executive director of The Mill, a coworking space in Bloomington.

“We had hundreds of applicants for the first cohort. We’ve already moved over 10 people here, some from out of the country,” East said.

Abby Cox is one of the people selected as part of Bloomington Remote. The successful Youtuber has ties to Bloomington. She attended Indiana University. However, she lived in Reno, Nevada before moving back to central Indiana.

Cox says the cost of living is much cheaper in Bloomington than in Reno.

According to Payscale.com, Bloomington’s housing and health care spending is 12% lower than the nation’s national average. Utility prices are 5% lower. Food prices are 4% lower.

These economic benefits, along with the city’s appeal, are what East says makes Bloomington Remote so appealing.

“They bring themselves and their purchasing power. They will buy houses, pay taxes in the area. For a very modest investment to recruit these people, they get significant long-term returns in terms of local expenses and tax revenue,” said Evan Hock, president of MakeMyMove, the company that does marketing for cities with remote work.

“These cities have lost population over the past decade, not because they are not good places to live, but because people have moved to find opportunity. Truly, the revolution of Remote working is a way to redistribute much of that impact from these coastal towns to enterprising business communities like Bloomington,” East said.

She points to the plethora of food options, renowned speakers and world-class acts that pass through Bloomington. All the things you can go see and then be back home in five to 10 minutes.

A survey published this month by Upwork, a platform for freelancers, found that more than 9% of people plan to move after switching to remote work.