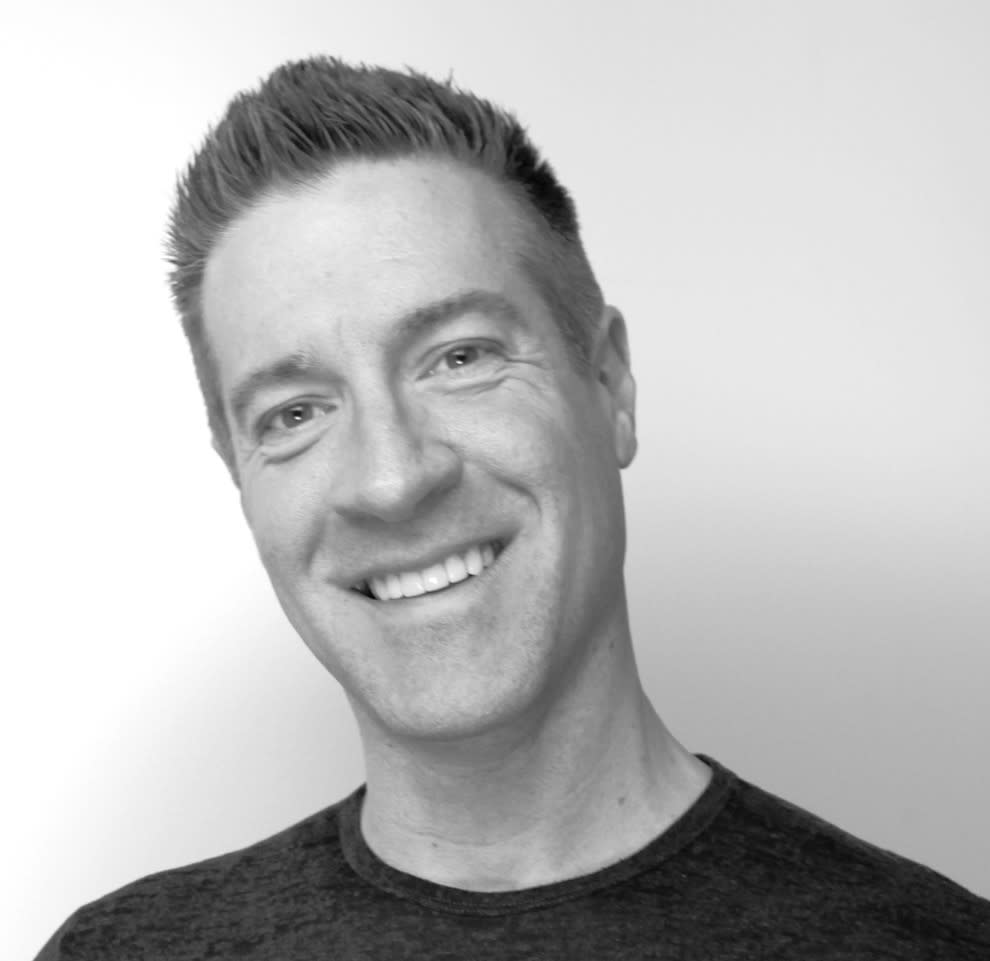 LONDON and LOS ANGELES, March 3, 2022 (GLOBE NEWSWIRE) — via InvestorWire — PIXELYNX, the Metaverse™ music platform founded by famed DJs Joel Zimmerman aka deadmau5 and Richie Hawtin aka Plastikman, today proudly named its core management team, all of whom report to Inder Phull, CEO and co-founder of the society. Beyond linear gaming entertainment, the PIXELYNX platform is reinventing the way artists and fans share their musical experiences. In this creator-driven economy, Blockchain, playable experiences and virtual worlds combine so artists can maximize their creative and economic potential while retaining complete ownership of their content.

The leadership team members announced today are veterans in their fields and widely respected in the gaming and/or music spaces.

“Each of these leaders has carved out hugely successful and influential careers in games, music and disruptive technology, working with the biggest companies and most notable entertainment franchises in the world,” Phull said. “The strength of our core leadership team demonstrates our strong commitment to delivering the most inspiring experiences and creative tools to our artists, gamers, and music fans.”

The following leadership appointments were made:

Fabien Rossini, Deputy CEO
With over two decades as a strategic leader in the games industry, Rossini has worked with top game publishers including Microsoft Xbox, Square Enix and key franchises – Just Cause, Hitman & Tomb Raider as as CEO of Crey Games in Copenhagen.

John Devecka, Head of Strategy and Music Game Design
A pioneer of music video games, Devecka patented the core technology behind Guitar Hero; his patents were acquired by Activision and he worked on the Guitar Hero franchise, founded Singtrix, which revolutionized karaoke by introducing new vocal effects technology.

Charles Tolman, Chief Technology Officer
A sought-after gaming executive with over 25 years of industry experience, Tolman has worked at companies such as Activision and Atari. He was most recently CTO at Skydance Interactive.

James Sutcliffe, Vice President of Global Partnerships
An accomplished marketer across multiple industries, Sutcliffe most recently served as Global Head of Music at LIVENow and Chief Marketing Officer at Monster Energy. Working with global musical talents such as Dua Lipa, Stormzy, SZA and Post Malone, as well as top-tier partner relationships with the UFC, Lewis Hamilton and multiple festival brands, Sutcliffe has a pedigree in music, sports partnerships and cultural.

Jakub Kowalski, Director of Product Management
An expert in successful product management and monetization, Kowalski served as product director for the acclaimed “Gwent: The Witcher Card Game” for CD Projekt Red, as well as monetization director for Avakin Life, the massive mobile multiverse.

“This seasoned team of gaming and music rock stars each brings with them the proven track records needed to execute our company’s vision and create the future of music for artists and fans around the world,” continued Phull. .

About PIXELYNX
PIXELYNX is a new video game company created by iconic musicians and technologists Joel Zimmerman aka deadmau5, Richie Hawtin aka Plastikman and music industry visionaries Ben Turner (Graphite; IMS: International Music Summit; AFEM: Association for Electronic Music), Dean Wilson (Seven20 Entertainment / mau5trap), and Inder Phull, a futurist from the musical metaverse. The London and Los Angeles-based company is focused on creating a musical metaverse that will transform the way artists connect and interact with their fans through gaming experiences. Read more about https://www.pixelynx.io.

Photos accompanying this announcement are available at:
https://www.globenewswire.com/NewsRoom/AttachmentNg/d2660f92-3a67-47ef-825c-b11e468cdd27

After Zucker’s exit, CNN is moving forward with a new streaming service