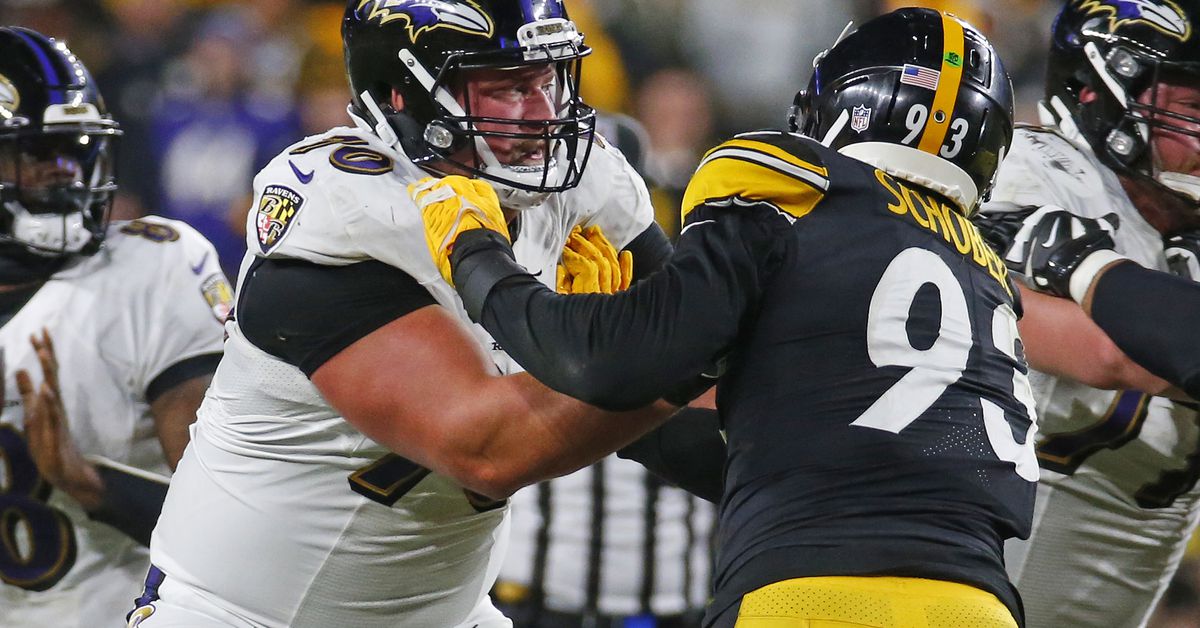 Week 18 of the NFL season continues with seven games early in the afternoon. Perhaps the best of an uninspiring slate presents the Pittsburgh Steelers visiting the Baltimore Ravens.

The 8-7-1 Pittsburgh Steelers and 8-8 Baltimore Ravens are used to dominating the AFC North and going to the playoffs almost every year, but not this year. Neither team will win the AFC North this year; that honor goes to the Cincinnati Bengals. The loser of this match will not participate in the playoffs. The winner probably won’t make the playoffs either, although there is a slight chance with a lot of help.

Enjoy the games everyone. Use this thread to comment on early afternoon games that appeal to you.

No Way Home in digital HD