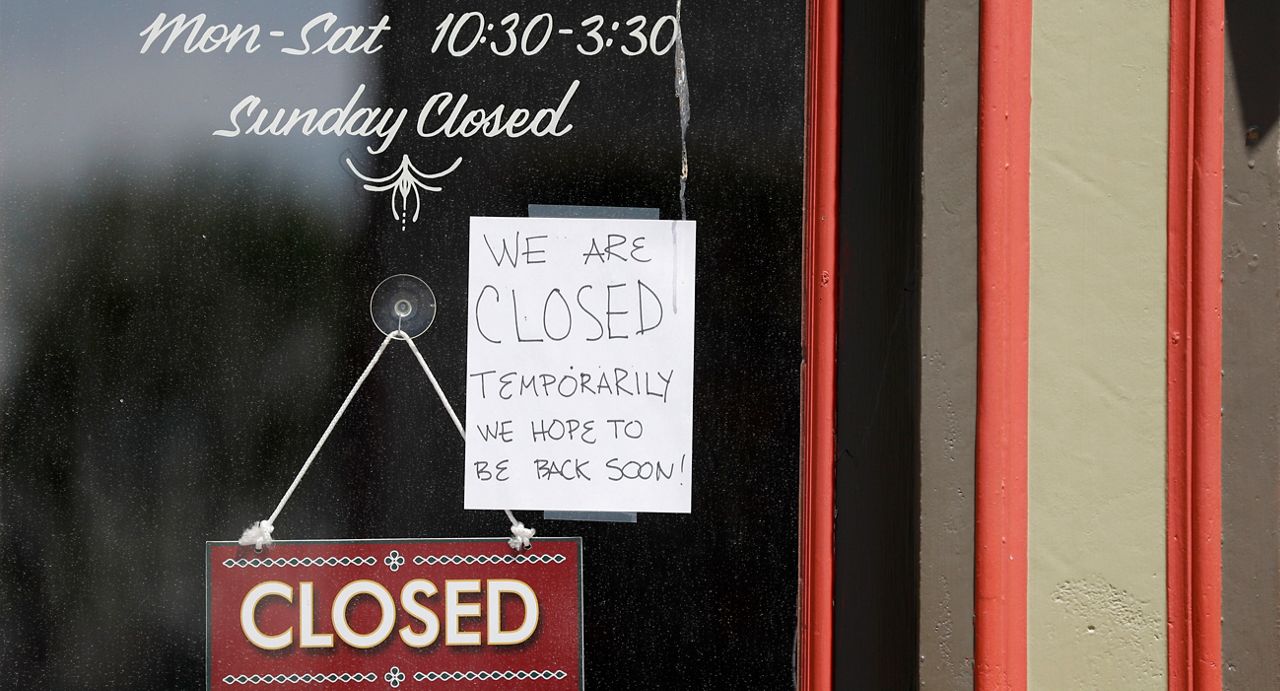 A state-run foundation tasked with distributing $83 million in COVID recovery loans in North Carolina failed to monitor how the money was being spent, according to a new report from the state Auditor’s Office.

The North Carolina General Assembly donated the money to Golden LEAF for the COVID-19 Rapid Recovery Loan Program to help small businesses recover from the pandemic. But the lack of oversight left the program open to abuse or fraud, according to the state audit report.

“Without monitoring the use of funds after the distribution of program loans, Golden LEAF was unable to detect abuses that might occur due to misunderstandings, errors, or fraud,” said State Auditor Beth. Wood in the report.

What do you want to know

“Golden LEAF has followed requirements set forth in legislation and by the NC Pandemic Recovery Office to implement the Rapid Recovery Loan Program,” Golden LEAF Foundation President and CEO Scott Hamilton said in a statement. a statement.

“With support from the Governor and the General Assembly, the program provided 1,257 loans to small businesses during the height of the COVID-19 crisis. We appreciate the work of the Office of the State Auditor to review the program “, did he declare.

The North Carolina Legislature created Golden LEAF in 1999 to distribute funds from a tobacco settlement agreement to help rural and distressed communities in the state.

The audit does not include any investigation to determine whether there has been actual fraud or abuse in the program.

The State Bureau of Investigation’s Financial Crimes Unit has no open investigations related to the loan program, according to SBI spokeswoman Angie Grube.

The $83 million in recovery loans are part of billions of dollars the federal government sent to North Carolina in 2020 under the CARES Act.

The state earmarked that money for quick loans to small businesses to cover employee payments, mortgage or rent, utilities and other operating costs, according to the report.

“These loans were designed to help small businesses bridge the gap between the onset of economic hardship caused by the COVID-19 pandemic and the time federal loans or other relief funds were approved,” says the report.

Golden LEAF contracted with the North Carolina Rural Center to run the program, which in turn worked with eight nonprofits to help secure the loans.

“In September 2021, Golden LEAF used the $83 million allocated to the COVID-19 Rapid Recovery Loan Program to provide 1,257 loans to small businesses in 93 counties across North Carolina,” according to the audit.

The foundation demanded that the small businesses sign an agreement promising to use the money only as permitted by law, but did not monitor the businesses or require a report to show how the money was used, it said. indicated the audit.

“Following the distribution of the loans, Golden LEAF has not performed and does not intend to perform any procedures to ensure that the loan recipients adhere to the certifications made in the loan agreements,” according to the report. .

In a response to the audit, included in the report, Hamilton, chairman of the foundation, said requiring companies to submit reports on how the money was spent “would have imposed additional burdens on these companies during a period of extraordinary financial crisis”.

Wood, the state auditor, called the statement “misleading” and “misguided.” Loan documents required small businesses to document how they used the money.

“Whether oversight would impose additional burdens on businesses is not the question. Compliance with the clawback law was required by law,” the state auditor said in the report.

The report says Golden LEAF should monitor how the money has been spent and that the General Assembly should ensure that future emergency relief funds should be monitored.