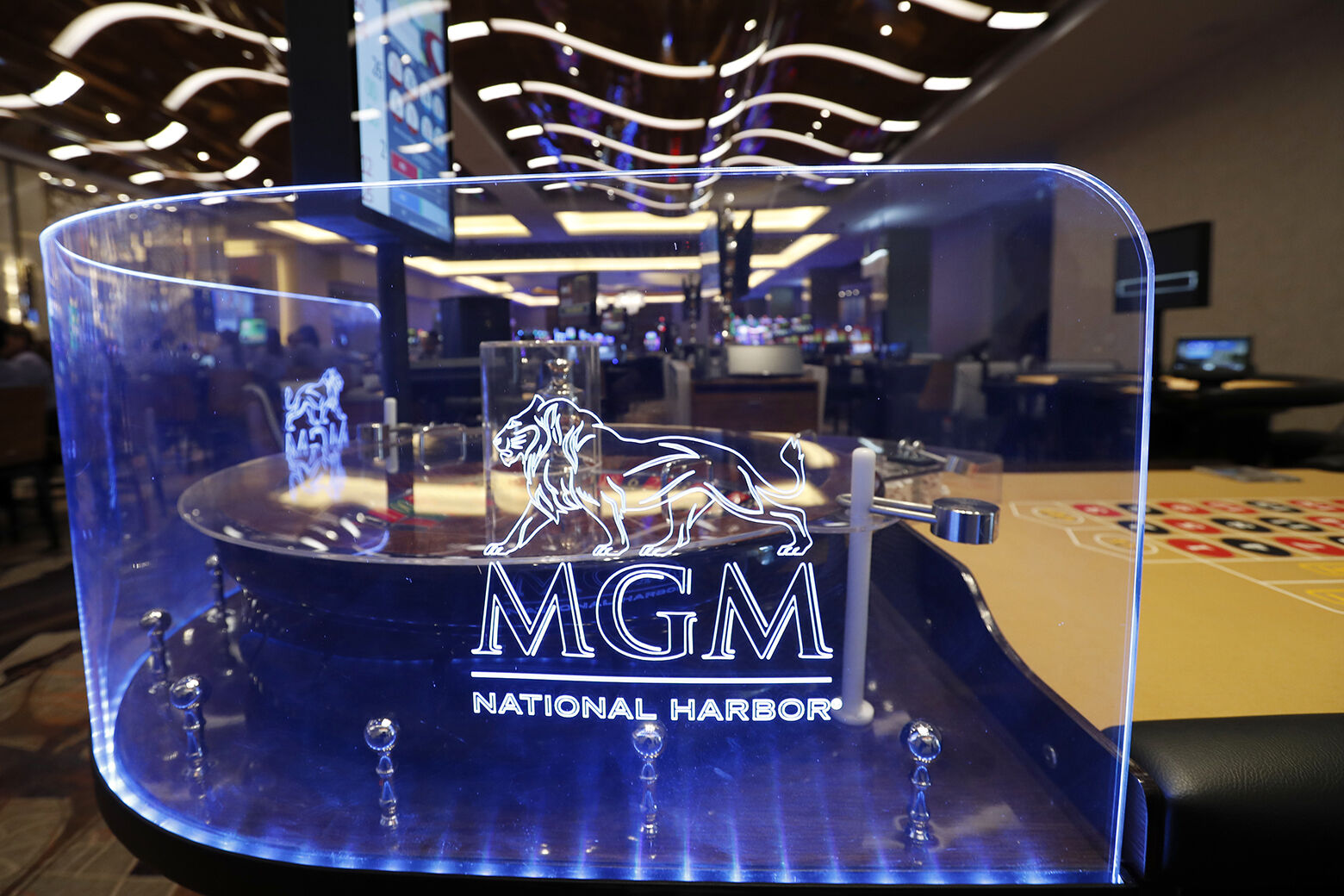 Of the three largest casinos in Maryland, MGM National Harbor was the only casino with an increase in gambling revenue.

MGM National Harbor is busier than a year ago.

Gaming revenue at Maryland’s six casinos in August was relatively flat compared to last summer, but of the three largest, MGM National Harbor was the only casino to increase gaming revenue.

MGM National Harbor raked in $71.8 million in gaming revenue in August, up 6.5% from August 2021. Live! Casino & Hotel, the state’s second-largest casino, reported gambling revenue of $56.8 million in August, down 4.5% from last August.

The only other casino with a year-over-year increase in gaming revenue is Ocean Downs Casino, up 6.8% from last August.

In total, the state’s six casinos generated $169.4 million in gambling revenue in August, up 0.5% from a year earlier.

The casino’s contributions to various state programs in August totaled $70.9 million, including $51.5 million to the state education trust fund.

In other gaming news, the amount of tax revenue generated in Virginia from sports betting is suddenly much higher than before, in part due to a tax policy change recently approved by state lawmakers. .

Between June and July, Virginia’s tax revenue from sports betting jumped more than 60%, from $1.87 million to $3.06 million.

Get the latest news and daily headlines delivered to your inbox by signing up here.

© 2022 OMCP. All rights reserved. This website is not intended for users located in the European Economic Area.