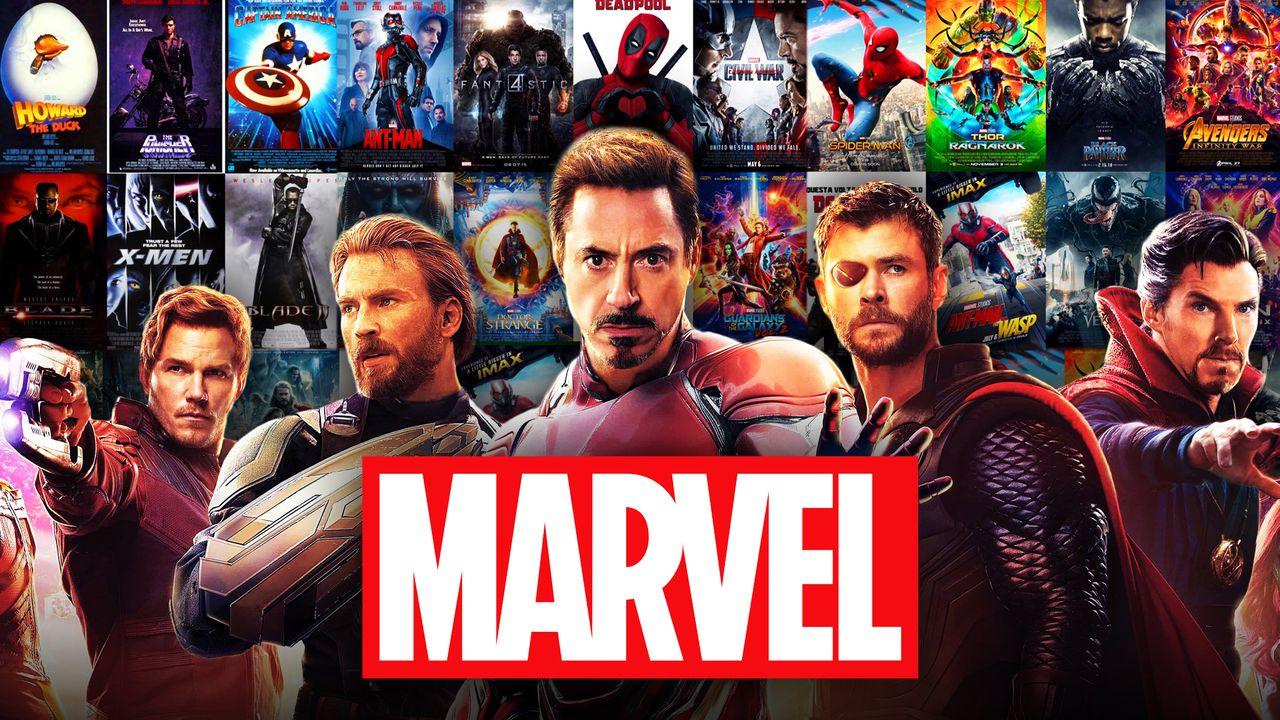 Before the Marvel Cinematic Universe, before Tobey Maguire’s Spider Man movies and before the original x-men trilogy, there was Blade. The Marvel Vampire Hunter essentially kickstarted the modern era of superhero movies in 1998, and now fans in the US can relive the action as the cinematic trilogy heads to streaming.

the Blade The trilogy stars Wesley Snipes as Eric Brooks, a half-vampire or “dhampir” who has the forces of a vampire but is dedicated to eradicating them. Snipes played the character in three films, Blade (1998), Blade II (2002) and Blade Trinity (2004). Blade was heralded as one of the first major comic book movie hits and remains one of the few Marvel films with an R rating thanks to its horror and violence.

After the film trilogy, the character lived in Blade: the series and appeared in cartoons like Spider-Man: The Animated Series and Ultimate Spider-Man. But now audiences have the chance to return to where it all began by experiencing Blade in streaming.

The Blade Trilogy is coming to Netflix

Blade, Blade II and Blade Trinity can now all be streamed on Netflix in the US

Marvel still has a home on Netflix

Netflix may have recently lost its Marvel heroes in The defenders saga, but the streaming service is catching up with the arrival of the Blade trilogy.

While the rights to the Blade character remain with Marvel Studios, the rights to stream the original trilogy of the film seem like fair game, allowing the series to find a home on Netflix, at least for now.

In 2019, it was announced that the iconic vampire hunter would return to a new film set within the MCU. Mahershala Ali was cast in the lead role, and actors like Delroy Lindo and Aaron Pierre have since signed on. New Blade the film is still in production but the character’s arrival was already teased at the end of Eternalsso it’s clear that Marvel has big plans for the vampire slayer.

The character has a rich history in the comics, especially with Marvel’s main vampire, Morbius, who also just got his own movie adaptation. It’s hard to say if these two will ever cross paths, especially since Sony currently owns the rights to Morbius.

What seems more likely is that Marvel Studios is gearing up for an adaptation of Midnight Sons, which brings together a supernatural team of heroes including Moon Knight, Ghost Rider, and Blade.

No matter where the character goes next in the MCU, there’s no better time to relive the original movies on Netflix than right now.