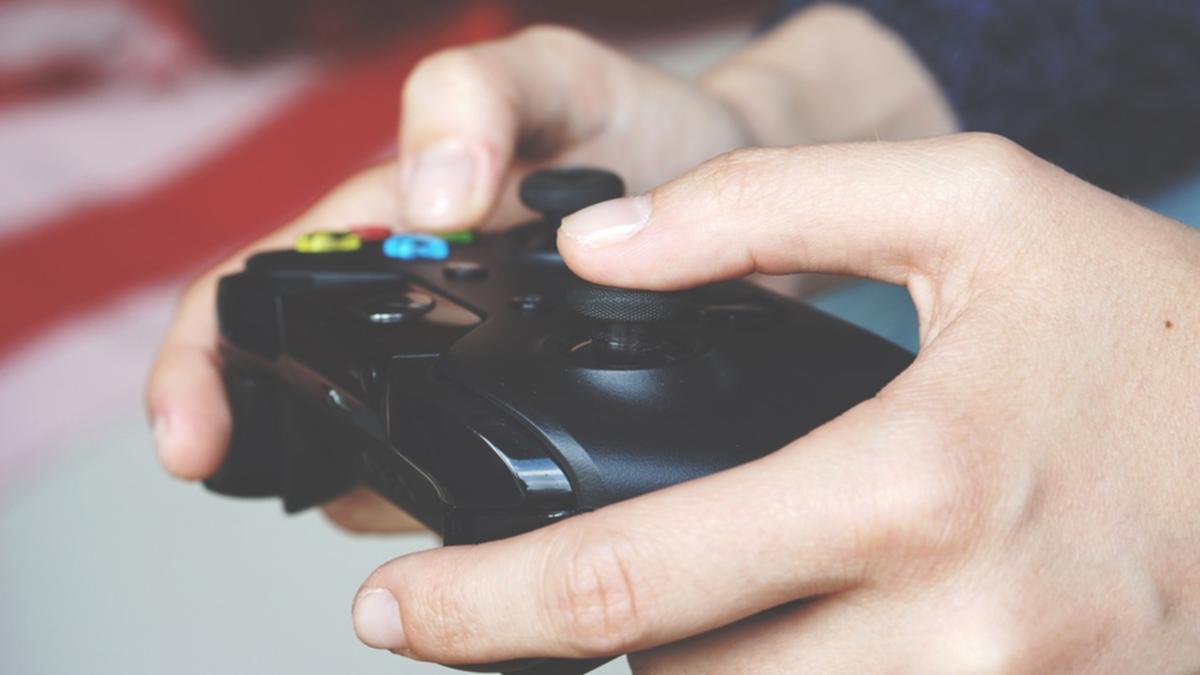 Too many video games lead to aggressive behavior and missing school for many children.

Wayne Warburton, a developmental psychologist and associate professor at Macquarie University, said that for video game use to meet the IGD criteria, it must have a serious impact on multiple areas of life, such as school work, relationships and mental health.

His study of 1,000 high school students in grades 7 to 10 found that 2.8% met the criteria for diagnosing the disorder.

Warning signs of IGD include children spending more time alone in their bedrooms, lowering their school grades, missing important activities, and lying about how much time they spend playing.

They may also be tired or irritable, or even violent if someone tries to drag them away from the screen.

Professor Warburton said that while teenagers were seen as most at risk of contracting the disease, young children were also at risk.

The pandemic meant children were spending even more time using recreational screens, with the potential to become addicted.

“Anyone can become addicted to screens, but my research shows that children are more at risk if they have impulse control issues and if their basic needs, such as self-esteem, to be included, to feeling good about things and being in control, are satisfied better online than offline,” Professor Warburton said.

“A lot of what we do in games and social media is repetitive and doesn’t use a lot of intelligence. Just like unused muscles, the brain can atrophy – and this is visible in the brain scans of heavy screen users.

“It would be a concern for people of any age, but it’s particularly concerning for brains that are still developing.”

He said problematic gambling behaviors could be treated with psychological therapy, although extreme cases may require medication.