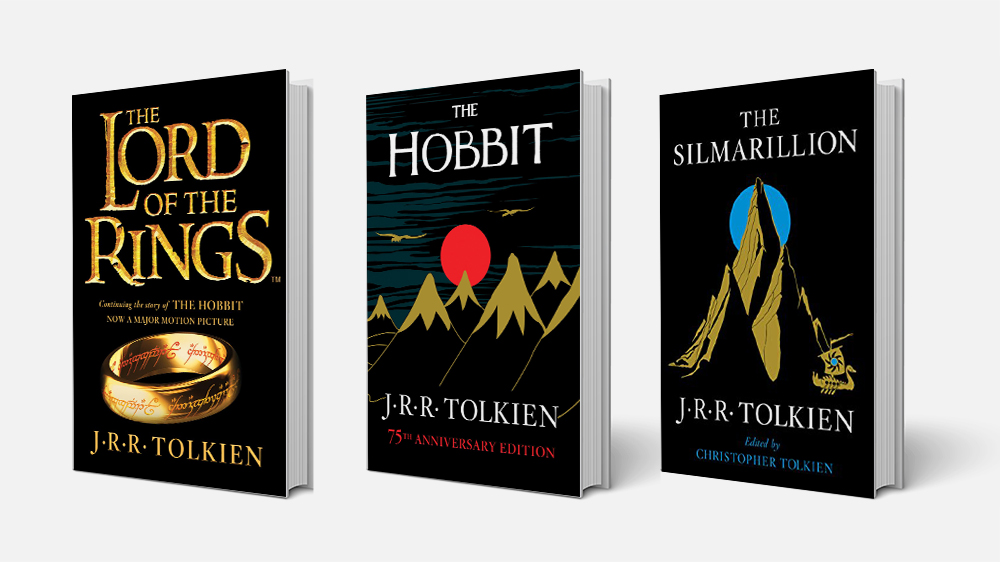 ‘Lord of the Rings’, ‘The Hobbit’ movie, game rights for sale

Hollywood is about to rush to Middle-earth. An array of film, merchandising, gaming and live-event rights to ‘The Lord of the Rings’, ‘The Hobbit’ and other titles by author JRR Tolkien are up for auction now that the Saul Zaentz Co. has decided to sell its Tolkien holdings.

Zaentz Co. has hired ACF Investment Bank to handle the sale process, which is unfolding this week as bankers circle logical Hollywood buyers. Tolkien properties are expected to fetch at least $2 billion, based on the recent high valuations of top IP and content producers.

Representatives for Zaentz Co. and ACF declined to comment.

The timing of the sales process is not accidental. Amazon is set to premiere its long-awaited, big-budget ‘Lord of the Rings’ saga TV series, ‘The Lord of the Rings: The Rings of Power’, on September 2. Amazon is at the top of the list of major candidates to pursue the additional rights now held by Zaentz.

Zaentz Co.’s holdings encompass the rights to exploit “LOTR” and “The Hobbit” properties in movies, video games, merchandising, live events and theme parks. It also includes limited matching rights should Tolkien’s estate decide to make films or other content based on two compilations of Tolkien’s writings which were published after his death in 1973: “The Silmarillion” and “The Unfinished Tales of Numenor and Middle-earth”.

Warner Bros. also retains certain film development rights to “LOTR” through its ownership of New Line Cinema. New Line had huge worldwide box office and Oscar successes with director Peter Jackson’s “Fellowship of the Ring” (2001), “The Two Towers” (2002) and “The Return of the King” trilogy. Last year, Warner Bros. announced plans to produce a theatrical animated feature with New Line and Warner Bros. Animation, “The Lord of the Rings: War of the Rohirrim”.

But it’s understood that substantial live-action film rights reverted to Zaentz Co. last year, in part because Warner Bros. had not actively developed new “LOTR” and related content. This development, along with anticipation for the new Amazon series, was enough to convince Zaentz Co. that the time was right for a sale.

Saul Zaentz, a music and film entrepreneur who died in 2017, acquired the film adaptation and other rights to Tolkien’s various titles in 1976. A form of media stemming from the deal with Zaentz in the 1970s was the right to produce a television series over eight episodes. This loophole allowed Amazon to strike a deal directly with Tolkien’s estate for “The Rings of Power” series in 2017 when Tolkien’s estate bought the TV series.

Tolkien-related projects have also been the subject of major litigation over the years. Zaentz Co. sued Warner Bros. and New Line for its share of the profits from the Jackson film trilogy. The Tolkien estate and publisher HarperCollins sued Warner Bros. several times for the benefits of the “LOTR” films and the three “Hobbit” feature films: “The Hobbit: An Unexpected Journey” (2012), “The Hobbit: The Desolation of Smaug” (2013) and “The Hobbit: The Battle of the Five Armies”.

Based in Berkeley, Calif., Zaentz Co. is home to Middle Earth Enterprises, which handles its Tolkien-related licenses. Zaentz first made a name for himself as the longtime leader of Fantasy Records, an influential jazz and rock label in the 1950s, 1960s and 1970s. Above the Cuckoo’s Nest” (1975), “Amadeus” (1984) and “The English Patient” (1996), all of which won the Best Picture Oscar.