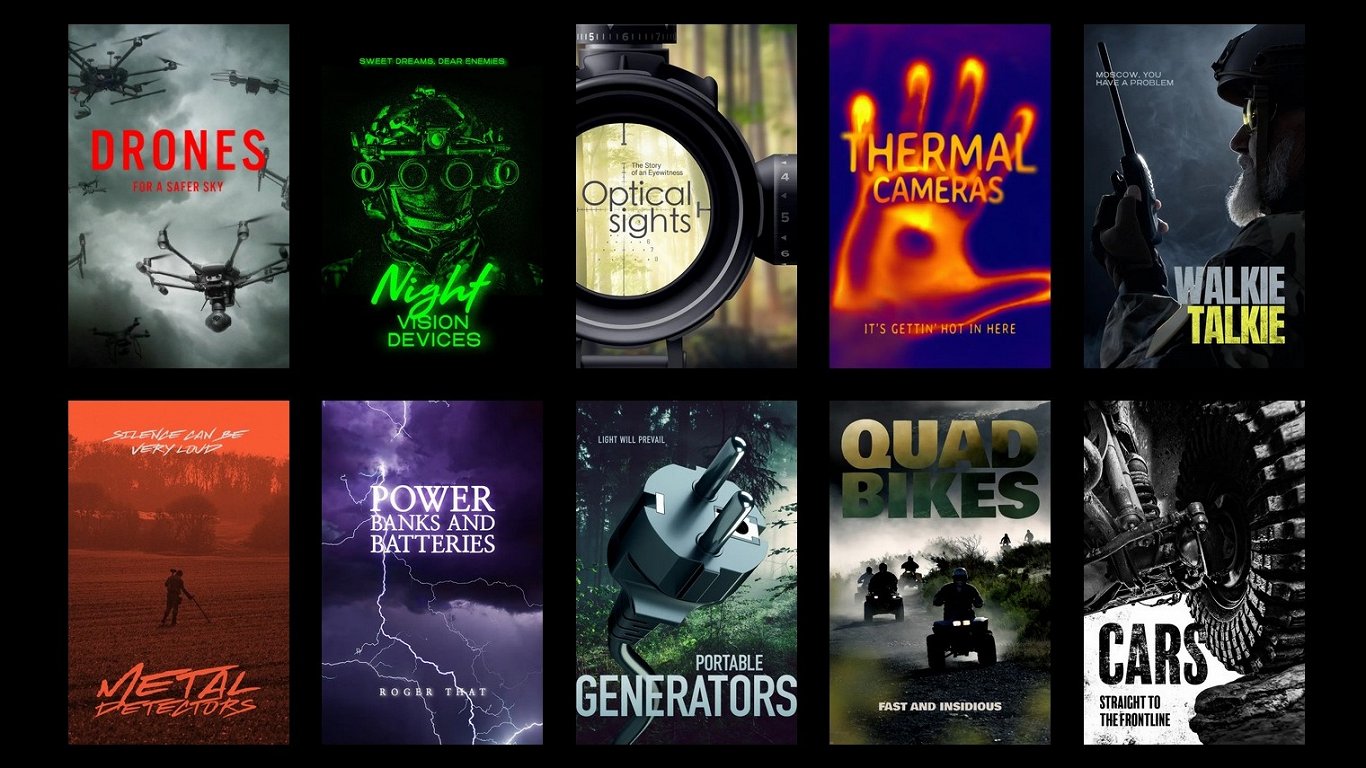 The platform works on the principle of a monthly subscription – the user chooses one of three “subscription plans” which can be changed or canceled at any time. The donation goes to the special Stopify fund “Ziedot.lv”. Equipment and other items needed by the soldiers will be purchased with the collected funds, while the Ukrainian Embassy in Latvia will provide information on the urgent needs of the armed forces. Information on the use of donations will be published on Stopify social media accounts.

About 2,000 residents have already registered and nearly 24,000 euros have been donated, said initiative author Māris Upenieks.

“We see people, especially young people, finding it obvious to subscribe to a variety of music, movie and series services. The monthly money for it doesn’t seem like much, similar to two coffees in a downtown cafe. It was an idea of ​​what it would be like if we could subscribe not to series, but essentially to our security and our freedom on the European continent, which is now settling on the battlefield of Ukraine.

“With this service, you can subscribe with a small monthly donation to directly support the Ukrainian armed forces and thus help them end this war. This way, you can entrust these payments to Stopify and live with the feeling that you do something for the good of the matter, not just passively watching the news from Ukraine and being horrified.”

Did you see an error?