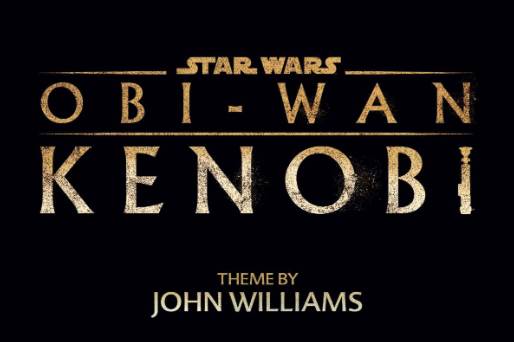 The first two episodes of Obi Wan Kenobie are now streaming on Disney+ and fans can now also listen to the show’s theme on multiple streaming platforms.