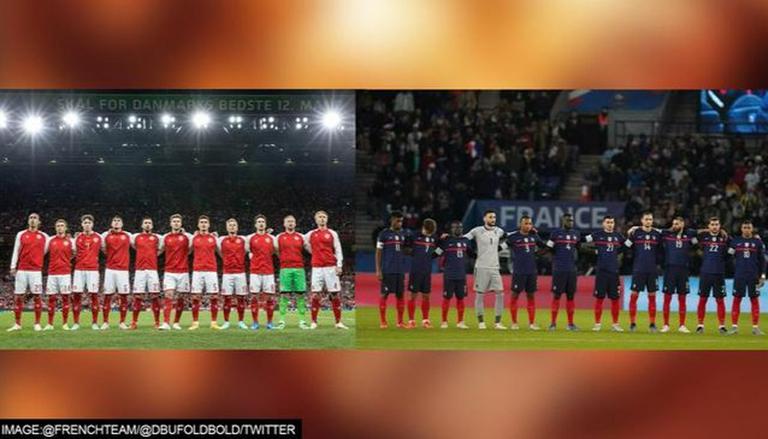 How to watch the 2022 UEFA Nations League match on TV and online in India, UK and USA

The France football team takes on Denmark in the 2022-23 UEFA Nations League Group A match at the Stade de France on Friday evening. France are the defending tournament champions after winning the 2020-21 title after beating Spain 2-1 in the final. Meanwhile, France are also the reigning world champions, having won the 2018 FIFA World Cup after beating Croatia 4-2 in the final.

They will now start their 2022-23 campaign with the UEFA Nations League against Denmark on Friday night, before facing Croatia on June 7, Austria on June 11 and Croatia again at home on June 14. The team is coming off a tremendous 5-0 win over South Africa in an international friendly in their previous game. On the other hand, Denmark enters the match in Paris, after a 3-0 victory over Serbia in an international friendly match.

Football fans in India can watch France v Denmark UEFA Nations League game by logging on to Sony Network’s OTT platform, Sony LIV. At the same time, the live broadcast will also be available on Jio TV. The match will be broadcast live on Sony TEN 1 SD/HD.

Roblox, king of the metaverse, has lost its mojo