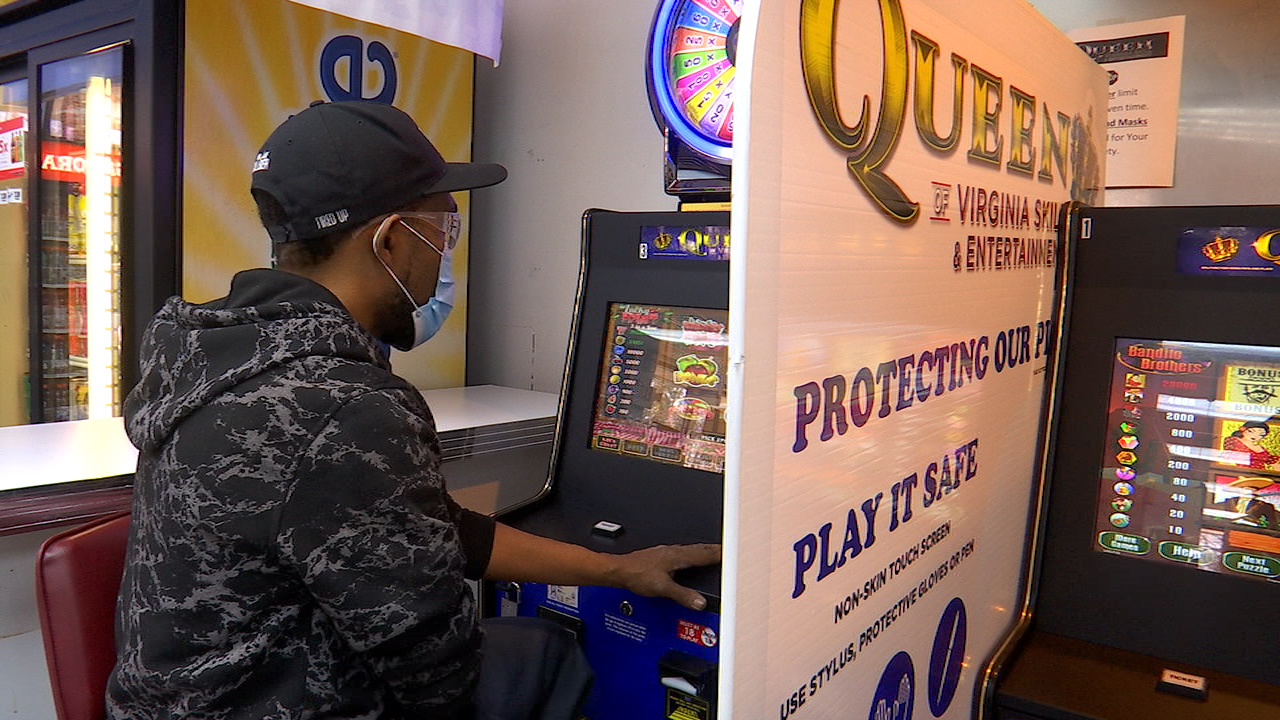 Sadler and his family own and operate a number of truck stops, convenience stores and restaurants along Southern Virginia, and games of skill have been offered to patrons of these establishments.

Citing the state’s involvement in the legalization and establishment of casino gambling in Virginia, Sadler and his attorney, Virginia Senator Bill Stanley, filed a lawsuit in Greensville County Circuit Court against Northam, Attorney General Mark Herring and Virginia ABC, declaring the ban on skill games unconstitutional. .

Northam: 70% of Virginia adults have at least one dose of vaccine, reaching Biden target early

â€œIt’s a sad day for me, being a longtime Virginian,â€ Sadler said in a statement. â€œBut I have no choice but to try to protect my business and my family as well as everyone who works with us and their families. I’m also defending any â€œMom and Popâ€ operators in the state who may own a family store in a rural or urban area of â€‹â€‹Virginia and are already struggling to cope with this. It’s not fair.”

Sadler also said he had no problem with the arrival of casino games in the Commonwealth, but that it should not come at the expense of small businesses.

â€œWe should let the free market system work,â€ he said. “But, they’re cleaning us up to pave the way for bright lights and upper-class casino gamblingâ€¦ If Virginia is going to legalize gambling, as it has, then it should allow skill games to be a part of.” this equation, and does not limit who can play based on their postal code or station in life. “

The journey from a small town boy to a Youtuber