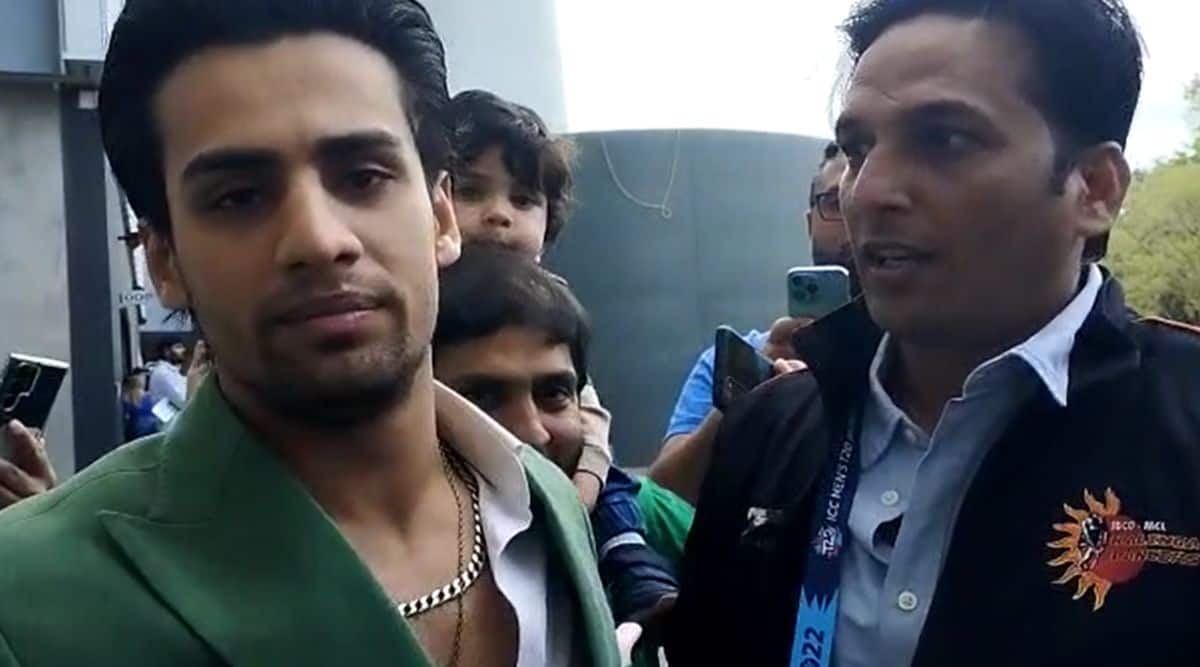 Famous Pakistani YouTube comedian Momin Saqib has said he would love to come to India for the 2023 ODI World Cup if Pakistan travels.

In an exclusive chat with Indian Express reporter Devendra Pandey, outside the Melbourne Cricket Ground (MCG), ‘Maaro mujhe maaro’ Fame Saqib said: “There are no clouds which is a big relief. Indian and Pakistani fan prayers worked.

“I think Babar (Azam) and Rizwan (Mohammad) will play outstanding cricket,” he added.

Earlier this week, BCCI Secretary Jay Shah announced that India will not tour Pakistan for the Asian Cup next year. Shah, who is also the head of the ACC, has implemented plans to change the Asian Cup venue to a neutral one.

During the Asian Cup held earlier in the United Arab Emirates, Momin Saqib shared two videos of his encounter with Indian stars Virat Kohli and Hardik Pandya after the match.

When asked who his favorite cricketer was, he replied, “I was a big fan of Shahid Afridi. I respect and love those cricketers who are very focused on their fitness like Rizwan, Virat Kohli.

Democratizing game creation one player at a time