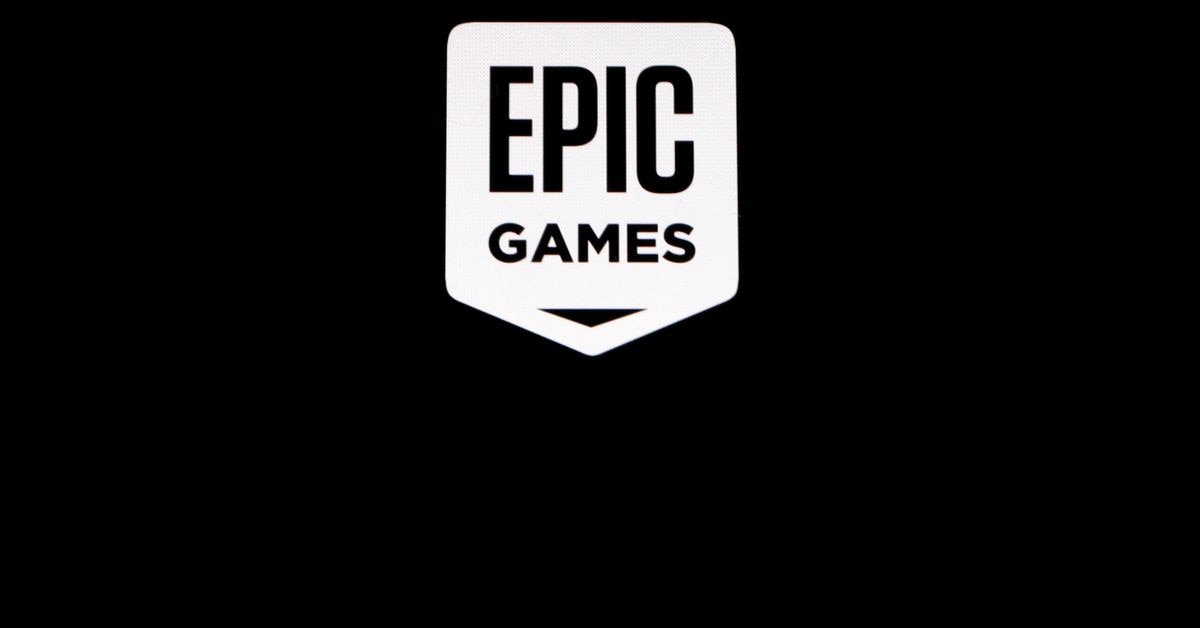 The Epic Games logo, creator of the popular video game “Fortnite,” is pictured on a screen in this August 14, 2020 illustration. REUTERS/Brendan McDermid/Illustration/File Photo

April 11 (Reuters) – Epic Games said on Monday it had raised $2 billion from Sony Group Corp and the family holding company behind the Lego Group, valuing the ‘Fortnite’ creator at $31.5 billion of dollars.

Sony, an existing investor, and investment firm Kirkbi have each invested $1 billion, Epic said, with the fundraising to help advance a metaverse partnership the company entered into with The Lego Group earlier this year. this month.

Metaverse is the latest buzzword in the tech space and largely refers to the idea of ​​a shared virtual platform that people can access through different devices and move around in digital environments.

Deals are accelerating in the segment as tech giants see it as a major innovation and revenue generator.

Microsoft (MSFT.O) agreed in January to buy “Call of Duty” maker Activision Blizzard (ATVI.O) for $68.7 billion, marking the biggest acquisition in the games business and bolstering the bet industry on the metaverse. Read more

“Fortnite” is already considered part of the metaverse, and investing in Epic will give Sony a chance to dig deeper and capitalize on that business.

Epic Games largely lost a lawsuit last year over whether Apple’s (AAPL.O) payment rules for apps were anti-competitive. The move revealed that Apple had valid reasons for forcing some app makers like Epic to use its payment system and take 15% to 30% commissions on their sales.

Reporting by Uday Sampath and Tiyashi Datta in Bengaluru; Editing by Aditya Soni and Sriraj Kalluvila