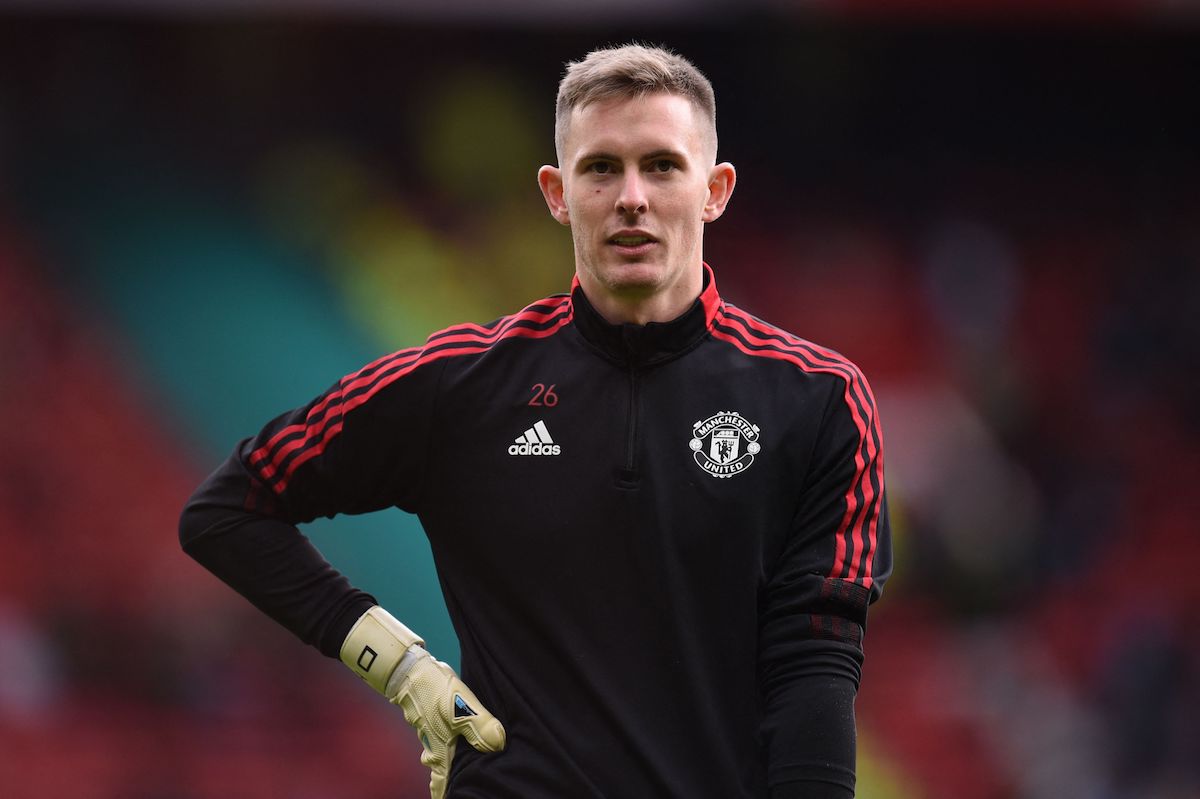 According to Webby and O’Neill, two popular United fans with a YouTube channel, the England shot-stopper quit training after learning Rangnick had gone against his promise by opting for David de Gea to start the third round. of United’s FA Cup against Aston Villa.

Speaking about United’s next game against Villa, Webby and O’Neill said: “A player who will not play [this weekend] is Dean Henderson.

“On Monday we were told Dean Henderson stormed out of the training ground after being told he would not be playing on Sunday. [against Villa the next day].

“We never said anything – we wanted to make sure from another source – we got it.

“He was told he was not playing but he was preparing [to play] the whole week.”

Ralf Rangnick held his press conference today and spoke about Henderson but urged the goalkeeper to stay as United are still involved in three competitions.

“I told him I would like him to stay. He is a fantastic goalkeeper, I would really like to have him on board”, Manchester Evening NewsRangnick said, according to .

“I can completely understand why he wants to play at his age, but we are still in three competitions. I can understand his desire for regular playing time.

I don’t know how sitting on the bench – behind De Gea – can benefit Henderson, especially this year with an upcoming World Cup. He won’t be selected by Gareth Southgate unless he plays his football elsewhere or suddenly replaces De Gea as first choice.

I don’t see the first one happening anytime soon, but at least he’s still committed to United…

Henderson is understandably annoyed as he would have thought this was the season he became United’s first choice. It was a topic of conversation before the campaign began, but COVID-19 hit and it took Henderson a while to fully recover from the aftermath.