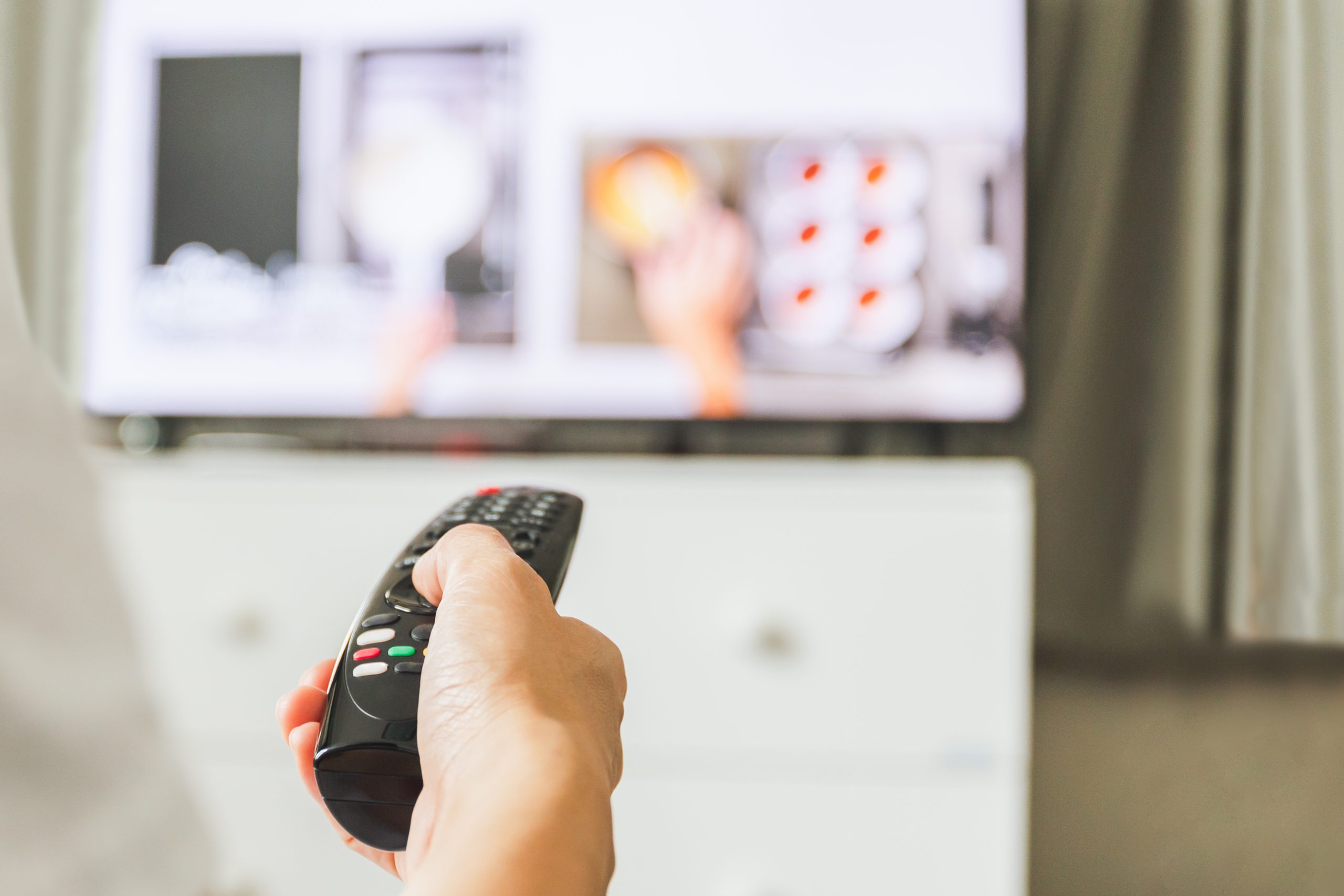 Kantar’s analysis found that UK households have canceled video-on-demand subscriptions in record numbers as the cost of living and inflation rise.

Around 1.5 million accounts for streaming platforms including Britbox, Disney Plus, NowTV and Apple TV Plus were canceled in the first three months of 2022, a startling increase of around 55,000 from the previous quarter .

Although 58% of households intend to keep at least one streaming service, the cancellations suggest that viewers have re-evaluated subscribing to multiple platforms. While streaming services have thrived during the pandemic, the end of lockdown restrictions and rising costs of living have put these platforms in the crosshairs for households looking to cut spending. According to Kantar’s findings, more than a third of respondents canceled their subscription to save money.

Dominic Sunnebo, global director of insight at Kantar, called the results “sobering” for streaming services, saying these companies are now competing “in what has become a fiercely competitive market” to prove their value to consumers.

The drastic drop in subscriptions is sure to exacerbate concerns among media investors about peak global streaming growth. In addition to budget concerns, respondents cited infrequent use of services and a lack of new shows they wanted to watch as the main reasons for canceling their subscriptions.

The US Ninth Circuit of Appeals has ruled that scraping publicly available data from the Internet is legal.

The decision is the latest development in a long legal battle triggered by LinkedIn as the platform tried to stop rival Hiq Labs from collecting its users’ data. Hiq Labs analyzes employee attrition by scraping publicly available data, a practice LinkedIn has condemned as akin to hacking.

The Ninth Circuit concluded that scraping publicly available data on the Internet does not violate the Computer Fraud and Abuse Act (CFFA), which defines computer hacking under US law.

In a statement, LinkedIn spokesperson Greg Snapper said, “We are disappointed with the court’s decision. This is a preliminary ruling and the case is far from over. We will continue to fight to protect our members’ ability to control the information they make available on LinkedIn. When your data is taken without permission and used in a way you didn’t agree to, that’s not acceptable. On LinkedIn, our members trust us with their information, which is why we prohibit unauthorized scraping on our platform.

This landmark decision should come as a relief to academics, journalists, researchers and archivists, for whom retrieving publicly available information from the Internet is an integral part of their daily work. The ruling, however, could also reignite privacy and security concerns, as web scraping has been used for nefarious purposes in the past; In May 2021, several tech giants filed lawsuits against Clearview AI, a facial recognition startup that claimed to have scraped billions of profile photos from social media, without users’ consent.

The company’s US certificates of deposit fell 18% to $2.01 (£1.54) after it held a general meeting to vote on delisting its shares from the New York Stock Exchange. The meeting is due to take place on May 23.

Since its IPO in July 2021, DiDi’s market value has fallen by 86%, a loss of around US$58bn (£44.5bn). The company’s growth has also been repeatedly hampered by Beijing’s crackdown on private sector companies throughout 2021, with regulators launching a cybersecurity probe into the company just days after its IPO. In March this year, DiDi suspended preparations for its Hong Kong listing after China’s Cyberspace Administration informed executives that their proposals to prevent data leaks and security were substandard.

DiDi has confirmed that it plans to explore internationally recognized alternative exchanges, but will not apply for listing until its US listings are officially complete. The lack of an immediate relisting plan is a blow to DiDi shareholders who had intended to transfer their US holdings to Hong Kong before the company’s delisting from the New York Stock Exchange.

“The risk of the stock being delisted for an extended period before being listed again is very negative,” said Jason Hsu, Chief Investment Officer of Rayliant Global Advisors Ltd. “The supposed liquidity premium is clearly reflected in the price now,” he added.

Also in the news:

– Passendo powers up with a bunch of new board members

The Steam Deck is now the ultimate handheld JRPG