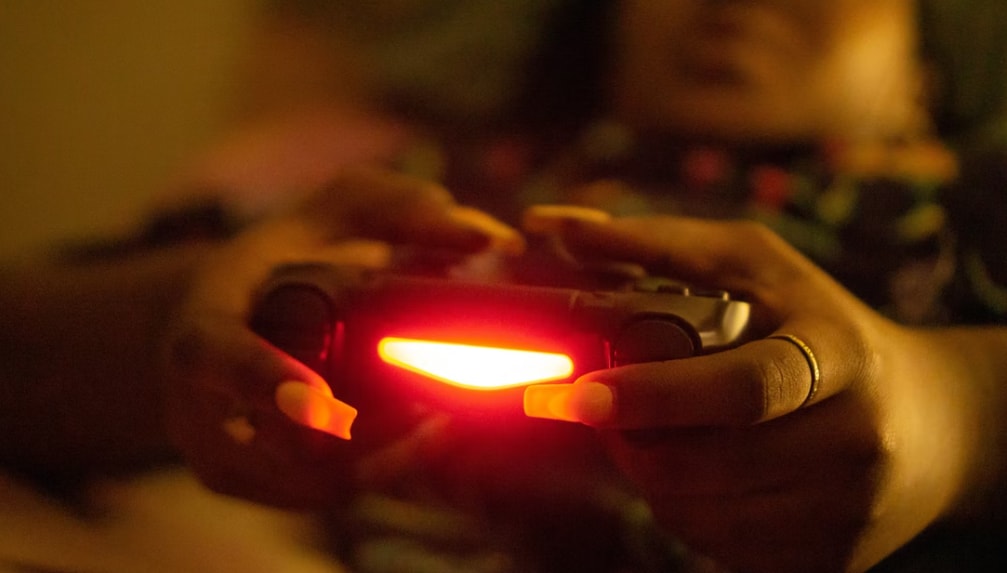 Brands need to level up to attract female gamers

Video game streamer and content creator Magsplay aka Mansi Gupta spent around 6-7 hours religiously playing games such as PUBG during lockdown and finally decided to create her own channel which is a mix of video games and lifestyle content. Magsplay has partnered with major brands such as Dell, Realme, fintech brands and international game publishers.

“Recently, there has been a lot of interest from brands towards female gamers and they want female representation in their marketing campaigns. However, 10-20% of the public still have a bias towards women playing games she told Storyboard18.

Due to the massive increase in the number of female gamers in recent years, which is further accentuated by the Covid-19 pandemic, women are rapidly occupying several roles in the online gaming industry, such as gamers, streamers, game creators or entrepreneurs, making it a more diverse and inclusive ecosystem.

“Women are increasingly entering the gaming industry by engaging in genres such as real-money skill-based games, esports and casual games. Although there is a significant increase in the participation of female players in major esports tournaments all over the world, other genres like RMG (real money gaming) have also given the industry a set of professional players like Muskan Sethi, Nikita Luther and many others who have represented India globally,” says Roland Landers, CEO of the All India Gaming Federation (AIGF).

Sooraj Balakrishnan, chief marketing officer at Acer, told Storyboard18 that over the past two years, they’ve seen many women spend more time gaming due to working from home (WFH) and hybrid working. They first start on mobile phones and then move from mobiles to PCs when they want to take the game more seriously.

“The average consumer spending on gaming laptops is between Rs 80,000 to 1 lakh when they want to take gaming more seriously. There is also discretionary income and easy financing to alleviate this type of purchase. We have also seen dual use of gaming laptops at an entry point of Rs 55,000 where they use it for college and other uses while gaming in leisure,” it notes. -he.

Rohit Raj, Co-Founder, COO, EsportsXO says the ratio of male to female players was lower; however, this has changed and the ratio is now 20%.

“In order to elevate the status of female gamers in our vast community, EsportsXO is working on exciting IPs that will revolve around and celebrate women’s gaming in India,” he adds.

Live community gaming platform Tamasha Live said it has more than 1,600 female game hosts and more than three lakhs of female gamers on its platform who mainly play casual board games (Ludo) and community games (Tambola). Over 50% of active hosts are women, but around 30% of gamers are women, with women outperforming male hosts in building and engaging communities on the platform.

“We currently don’t have a way to allow anyone to monetize through brand collaborators on the platform, but we plan to create tools in the future where female creators can host brand tournaments and monetize through brand collaborators. They could also stream their tournaments on YouTube or any other social platform,” says Saurabh Gupta, co-founder and CEO of Tamasha Live.

Currently in beta stage, social networking platform for esports fans and players Qlan already has 9% of its total player base as women.

“We have invested a significant amount of time in breaking down and understanding female gamers from the core. The first step will be to build a community of female gamers on Qlan, exposing them to a wider range of opportunities on Qlan, ensuring a great discovery of these female gamers and empowering them to chart their own path in the gaming and esports industry,” said Sagar Nair, co-founder and CEO of Qlan, the social network for gamers.

With a strong commitment, the brands also follow the players.

Pranav Panpalia, founder of influencer marketing agency OpraahFx, says that on average, a top female gamer sees around 8-14% engagement on her YouTube videos.

“Basically, a gamer with around 500,000+ subscribers on YouTube would charge around Rs 3-5 lakh for an embedded video. Gamers are embracing brands ranging from gaming to technology, consumer goods to fast food, finance to personal care. People have a stereotype that a gamer would sell women-specific products, but no. The majority of their followers are male and have a good ratio of females as well. Therefore, players prefer to promote brands and products for both,” he adds.

OpraahFx works with a few budding players and helps them with game training, content strategy, and partnering with bigger players and brands.

Rohit Agarwal, founder and director of Alpha Zegus, a gaming and lifestyle marketing agency, shares that on Instagram, female gamers actually get equal or greater engagement than their male counterparts because they bring the perfect blend of play and lifestyle. communication to the content they broadcast.

Even though the Indian esports landscape is growing exponentially, there seems to be a lack of regulatory framework to deal with harassment and misconduct complaints faced by female gamers. While the platforms claim they have built-in technology to prevent such events, they may suspend and/or disqualify the accused player’s user account or content or restrict their participation in such events if the issues are lifted onto the platforms.

“Therefore, in the absence of specific provisions or guidelines, these gaming platforms fall within the domain of Internet intermediaries and digital media platforms, thus required to comply with IT rules (Guidelines for Intermediaries and Digital Media Code of Ethics), 2021, thereby appointing a Complaints Officer to handle user complaints in a specific manner and within a specific time frame,” says Santosh Vikram Singh, Partner – Intellectual Property and Sports Law, Fox Mandal & Associates. It adds, “Additionally, the other viable remedy for victims is to file a criminal complaint against the perpetrator under the Information Technology Act 2000 and the Indian Penal Code of 1860”.