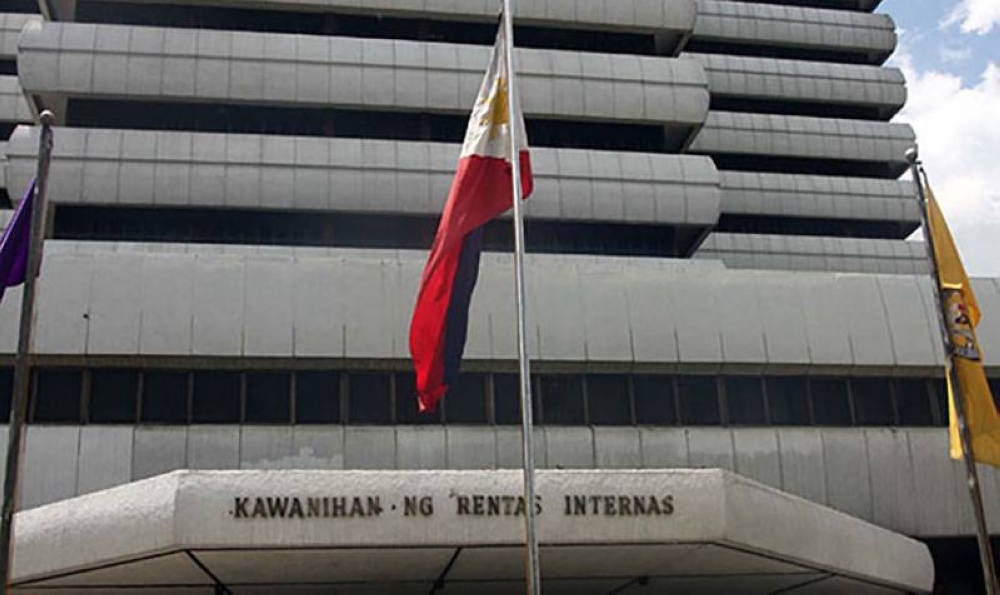 FOLLOWING a misunderstanding with one of its regional offices and the real estate developer Megaworld Corp., the Department of Finance (DoF) asked the Bureau of Internal Revenue (BIR) to stop the formation of special audit task forces .

“The functions and responsibilities of the various units of the BIR are defined in Administrative Orders of Revenue (RAOs) issued by the Secretary of Finance, on the recommendation of the Commissioner,” said Secretary of Finance Carlos Dominguez 3rd.

“The issuance of RSOs and OMs distorted this and even caused uncertainty for some taxpayers,” he said.

The Ministry of Finance also reiterated in the directive to the BIR that all existing audits and investigations under the RSOs and OMs should be handled by the offices or units in the tax district of the BIR where the affected taxpayers are registered.

“We are working with the BIR to review these broadcasts and make sure they don’t create layoffs or cause taxpayer confusion,” Dominguez said. “If found to be in violation of our RAOs, these shows should ultimately be revoked by the BIR.”

All field audits and other field operations under task forces authorized to perform reviews and audits of taxpayers’ books, records and other transactions have been suspended as a result of this order, pointed out the DoF.

Accordingly, Task Forces shall not undertake any field audits, field operations or any other type of company visit in connection with the execution of any authorization letter/notice of audit, notification letter or mission order.

RSOs and OMs, the finance department added, allow revenue officers to secure and review books, papers, records and other documents, as well as issue letters of authorization, as part of of the working group’s audit or investigation.

It should be recalled that BIR Regional Director Eduardo Pagulayan Jr. cited an RSO as the basis for Megaworld’s audit by BIR 8B-South National Capital Region revenue region.

The tax office caused a stir on Tuesday, May 17, when it announced in a notice that Megaworld would be closed the next day.

Just hours after the announcement, however, BIR rescinded its directive and said the shutdown order was “on hold until further notice,” saying Megaworld had shown full cooperation.