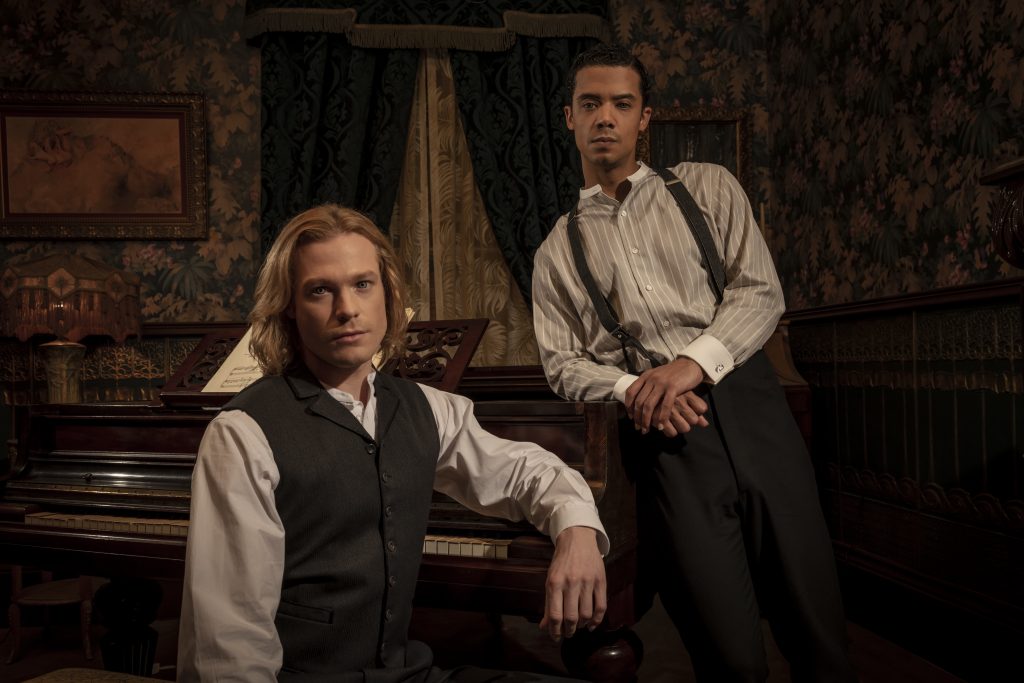 AMC Networks hails the success of its targeted streaming strategy

Interview with the Vampire

On the eve of the MIPCOM international television market, AMC Networks says the rollout of its AMC+ SVOD service is “growing”. Following new launches in Spain, Korea, India, New Zealand and Australia, Streaming Services President Miquel Penella said, “These recent international launches highlight the growing demand for AMC+ among major players. affiliates and distribution partners as we bring our slate of groundbreaking and epic dramas from the fan-driven franchises to new audiences.

While most streaming titles go to Netflix, Amazon, and studio-backed platforms, AMC Networks says it continues to pursue a successful streaming strategy targeting distinct audiences. Its portfolio includes AMC+ and targeted platforms Acorn TV, Shudder, Sundance Now, ALLBLK and HIDIVE. It reaches 10.8 million paid subscribers in total and is on track to reach 20-25 million subscribers in 2025.

In terms of programming, Penella said the platform’s new franchise, Anne Rice’s Interview with the Vampire is the number one new series launch for AMC+ and currently has a 98% rating on Rotten Tomatoes. This series will be closely followed by the AMC+ debut of Anne Rice. Witches of Mayfair early 2023.

AMC+ will also showcase the next generation of The Walking Dead Universe series, including The Walking Dead: The Dead City focusing on popular characters Maggie (Lauren Cohan) and Negan (Jeffrey Dean Morgan) as they journey to a post-apocalyptic Manhattan, and a highly anticipated spin-off featuring fan-favorite characters Rick (Andrew Lincoln) and Michonne (Danai Gurira).

Dan McDermott, President of Original Programming for AMC Networks and AMC Studios, said, “We are thrilled with the critical and fan response to Anne Rice’s interview with the vampire. We also have new seasons of some of our most recent series, including Dark Winds, 61st Street, Pantheon and Moonhaven.

Azerion announces a partnership with Gameloft, adding a wide selection of games to its platform