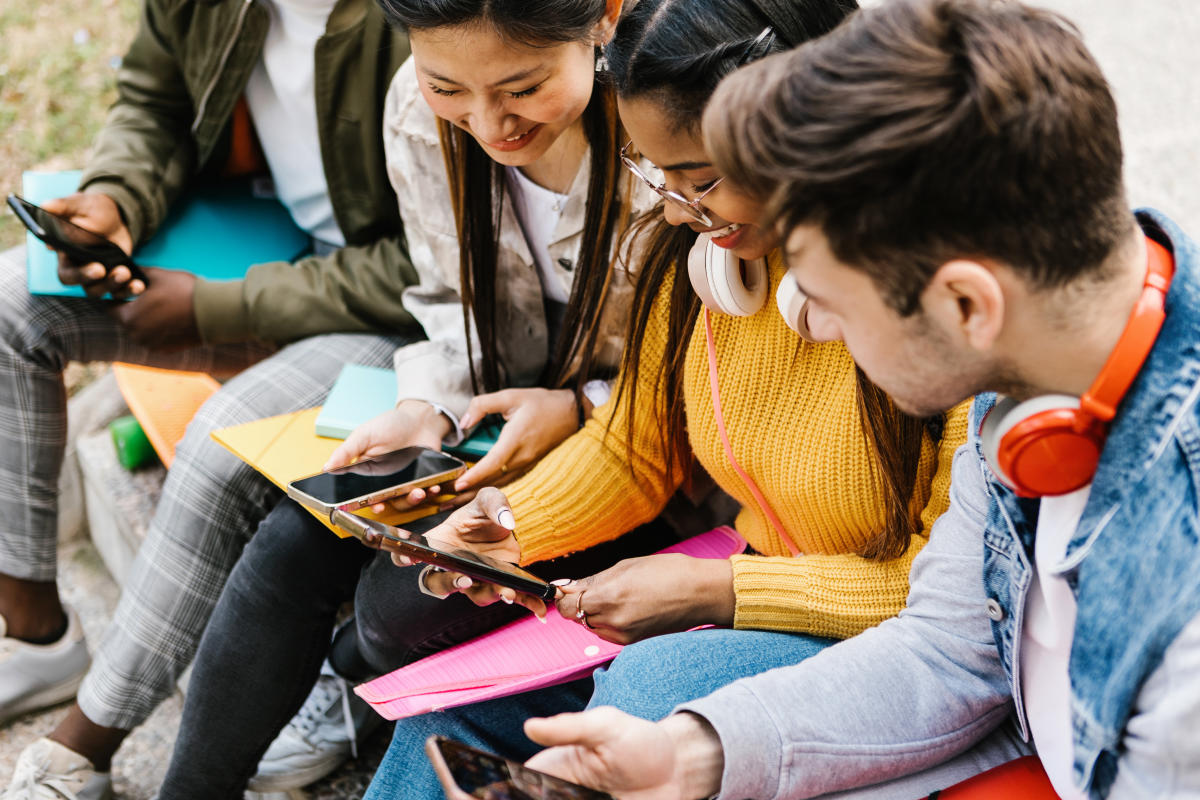 Pew Research published a which examines trends in social media use among American adolescents. The organization found that a whopping 95 percent of them use while 19% are on the platform “almost constantly”.

Unsurprisingly, two-thirds (67%) said they had used , with 16% claiming to be on the app “almost constantly”. The third most popular social media platform among teens is , by Pew, with 62% using it. A tenth say they use it almost all the time, although the app sometimes tells them to. . A previous poll found that 52% used Instagram (Pew didn’t ask about YouTube usage for this survey and TikTok didn’t exist at the time).

The 2014-15 survey did not ask about , Where . One-fifth of teens use Twitch these days, 17% are on WhatsApp, and 14% access Reddit. For what it’s worth, the previous poll suggested that 33% of teens use Google+, while a quarter use Vine. This time around, Pew didn’t ask teens about their use of or social play spaces such as .

Even though more than half (54%) of teens said they would find it hard to give up social media, 36% admitted they spent too much time on the platforms. Around 55% said their usage levels were “about right”. Meanwhile, 97% of teens now use the internet every day, with 46% saying they are online almost all the time.

The survey found that 95% of teens have access to a smartphone (up from 73% in 2014-2015), while 90% can access a desktop or laptop computer, up from 87% in the previous survey. Curiously, the percentage of teenagers who report having access to a game console has decreased slightly, from 81% to 80%.